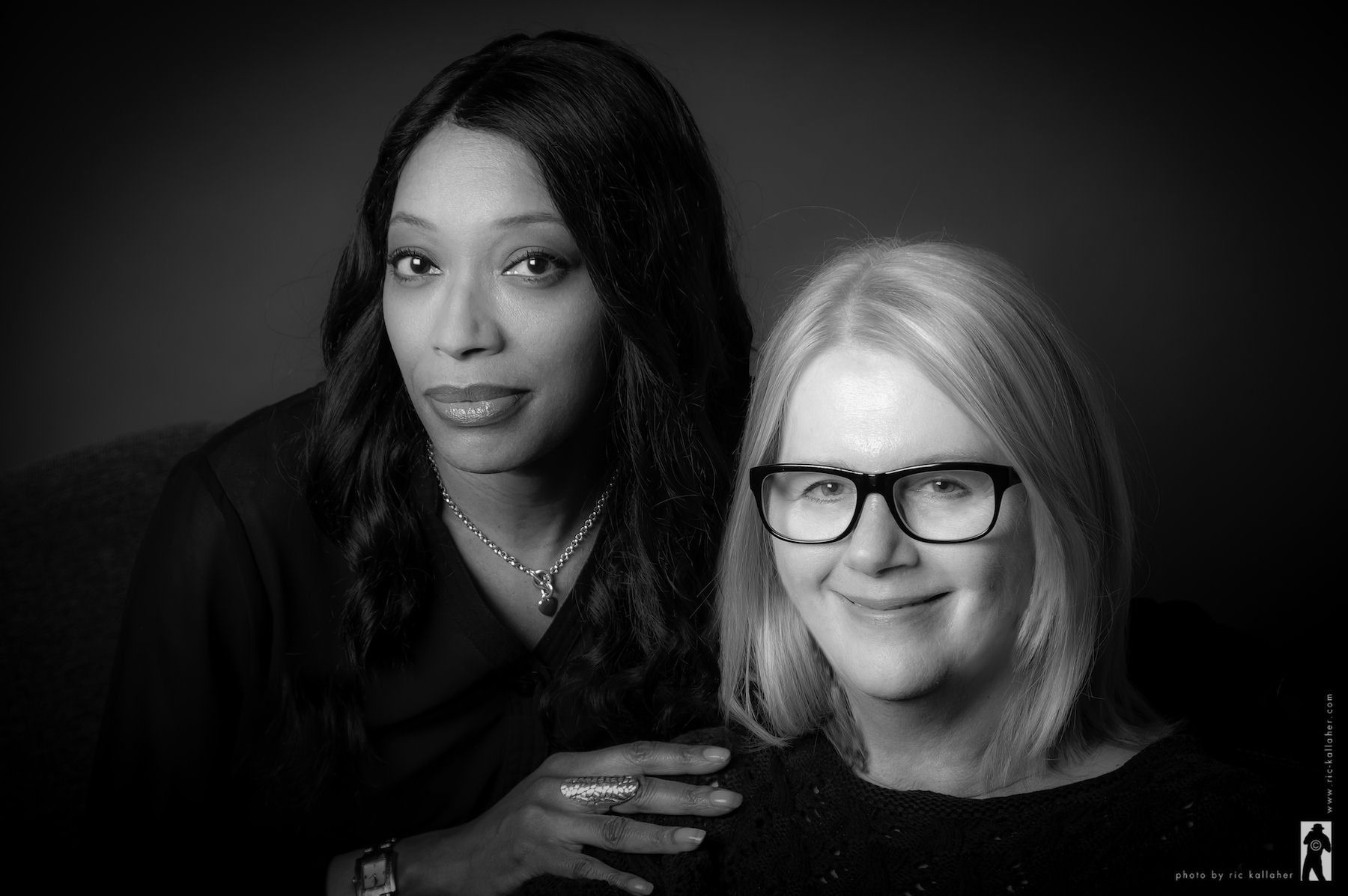 The company takes its name from the Roman goddess of wisdom and strategy (not to mention art and commerce), qualities its founders expect will factor heavily into their future success.  Minerva’s launch represents a new twist on both the repping marketplace for production and post services and the ad agency new business model, as it will market its client roster to agencies as well as marketers for direct-to-client assignments. This is particularly the case with its innovative representation agreement with Odysseus Arms in San Francisco, a boutique ad agency that includes Coca-Cola and Ubisoft among its clients. Started in 2011 by former Goodby ECD Franklin Tipton and Mother Co-founder Libby Brockoff, Odysseus Arms was named an Ad Age Small Agency of the Year in 2014.

Other clients are SixDay Productions, a nonunion web content company featuring the talents of director/cameraman/editor/producer Thomas Henwood, and Amber Music the legendary original and licensed music and sound studio founded by Michelle Curran.

"Shauna and I have carefully crafted a roster we feel will be equally interesting to agencies and marketers,” says Knox. “We’re looking for content creation and brand engagement across all platforms on behalf of our clients.” With the exception of Amber, which Minerva will handle on the East Coast and in the Midwest, Knox and Seresin are representing their roster nationally to both agencies and brands, and they will share consulting assignments.

A long-time player in the advertising and production business, Knox got her start as an ad agency copywriter. She later moved into commercial production as a bicoastal rep. Knox joined Curious Pictures as Executive Producer in 2005, launching the company’s live-action division, signing numerous directors, and presiding over animation work that won a 2010 Emmy for title design and multiple One Show Pencils. During this time she served two terms on the board of AICP’s Digital Chapter.

Seresin was a producer at Smoke & Mirrors in London before moving to the agency side as a producer at CHI & Partners in 2005. While there she produced for such clients as Toyota, Lexus, the Royal Bank of Scotland, and the Sunday Times. She has been with Amber since 2010.

“Minerva presents us with a fantastic opportunity to offer clients a full array of services, from ideation to web content to post and music,” says Seresin.  “For all of our companies except Amber, this is their first time being represented in the States, and it’s so exciting to be starting something from the ground up.”

Odysseus is presently working on a PSA for ZanaAfrica, a Kenyan NGO, which is a project brought to them by Knox. Minerva is currently undertaking its first consulting assignment and bidding a variety of projects, working in office space in SoHo that's also home to animation company Th1ng.