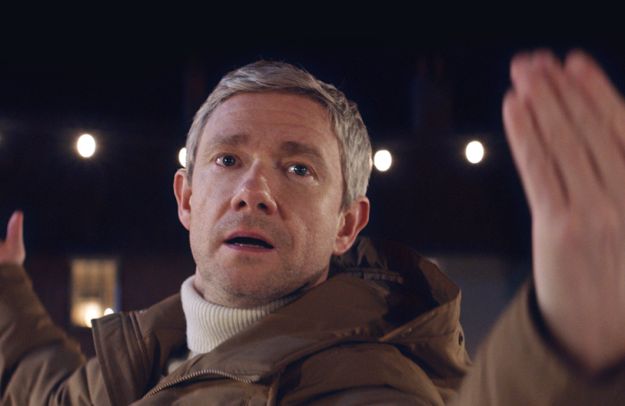 The integrated #ChristmasCovered campaign, which rolls out across TV, out of home, digital, retail, social and PR platforms, shows Freeman being saved from a potential family disaster, thanks to Vodafone’s best ever 4G network. To celebrate, we see Martin perform an ice dancing routine worthy of a place at the Winter Olympics.

In this year’s Christmas advert, Freeman’s character and his girlfriend Clare (who he fell for in last year’s Christmas campaign) arrive at a family Christmas gathering. To everyone’s surprise, Aunty Sue arrives unannounced – which means the couple didn’t get her a gift. A panicked Freeman doesn’t know what to do, but with a few taps on her Google Pixel 3, Clare has the gift all sorted, thanks to Vodafone’s great network connectivity. In elation, Freeman is transported to the rink, where he gives the performance of his life.

The humorous spot highlights Vodafone’s dedication to helping customers stay connected this Christmas, making life  that much easier during the hectic festive season. Everyone has those last minute emergencies during the festive season but no matter how chaotic Christmas can be, Vodafone customers can rely on having great connectivity thanks to our best ever 4G network, which covers 99% of the UK population.

The Vodafone Christmas brand campaign kicks off on Friday 9th November on TV, appearing in commercial breaks during the X Factor live show on Saturday 10th November and Coronation Street on Monday 12th November. It will also air in the much anticipated launch of I’m a Celebrity on 18th November. The #ChristmasCovered creative extends to activations in store, online, out of home, social and PR channels. 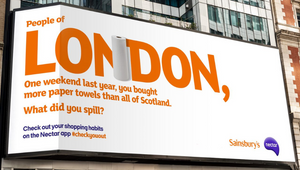 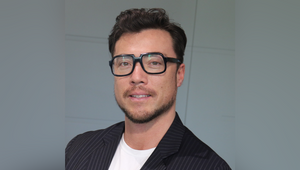