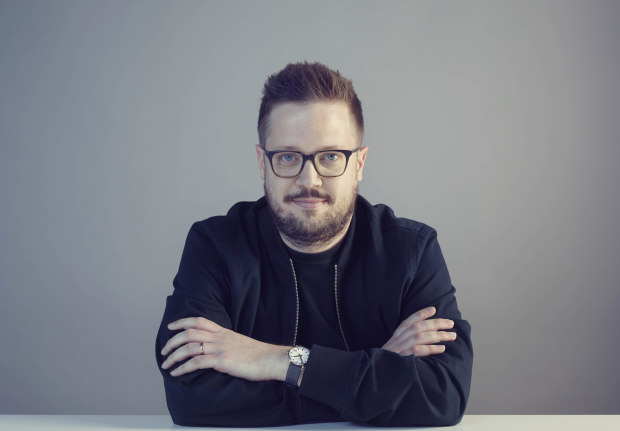 adam&eveDDB is promoting Martin Beverley to the role of chief strategy officer.

The move recognises Beverley’s outstanding contribution to the agency’s strong performance that saw it named as the Cannes Lions Agency of the Year in 2018, and achieve the status of most-awarded agency in the history of The Gunn Report.

Previously executive strategy director, Beverley will report to Alex Hesz, who becomes group chief strategy officer with responsibility across both adam&eveDDB and adam&eveNYC.

In addition to John Lewis, he also led strategy on Marmite’s ‘Gene Project’, FIFA’s ‘El Tornado’ and The Cybersmile Foundation’s ‘Trolling Is Ugly’, which won more than 20 Cannes Lions between them in 2018.

In the last few months, Beverley has led the strategy on winning pitches for Booking.com and Virgin Media, as well as the recent global PlayStation win.

Beverley has also worked on acclaimed campaigns for brands including Fosters, Google, Waitrose, Honda, Three, Guinness, Starbucks, Eurostar and THINK!. Prior to adam&eveDDB, he worked at Wieden + Kennedy on ‘The Other Side’ for Honda and ‘#holidayspam’ for Three, before joining adam&eveDDB from W+K in 2015.

Martin Beverley said: “I feel very lucky to now be the CSO of a brilliant agency with a brilliant gang of people around me - it should be a lot of fun. Thanks to everyone who has helped me out along the way.”

Alex Hesz, group chief strategy officer at adam&eveDDB said: “Martin is a truly unique talent. A relentless ball of energy in the building, making work better and ideas sharper wherever he goes, and inspiring planners in particular to push themselves to do ever better, more effective, more interesting work. As the shape of our output continues to change, Martin has already proven to be a driving force behind that new direction. With him in his new role, I can’t wait to see what we can all accomplish together in this next chapter.”