Martha Riley Returns to BBH as Head of Creative 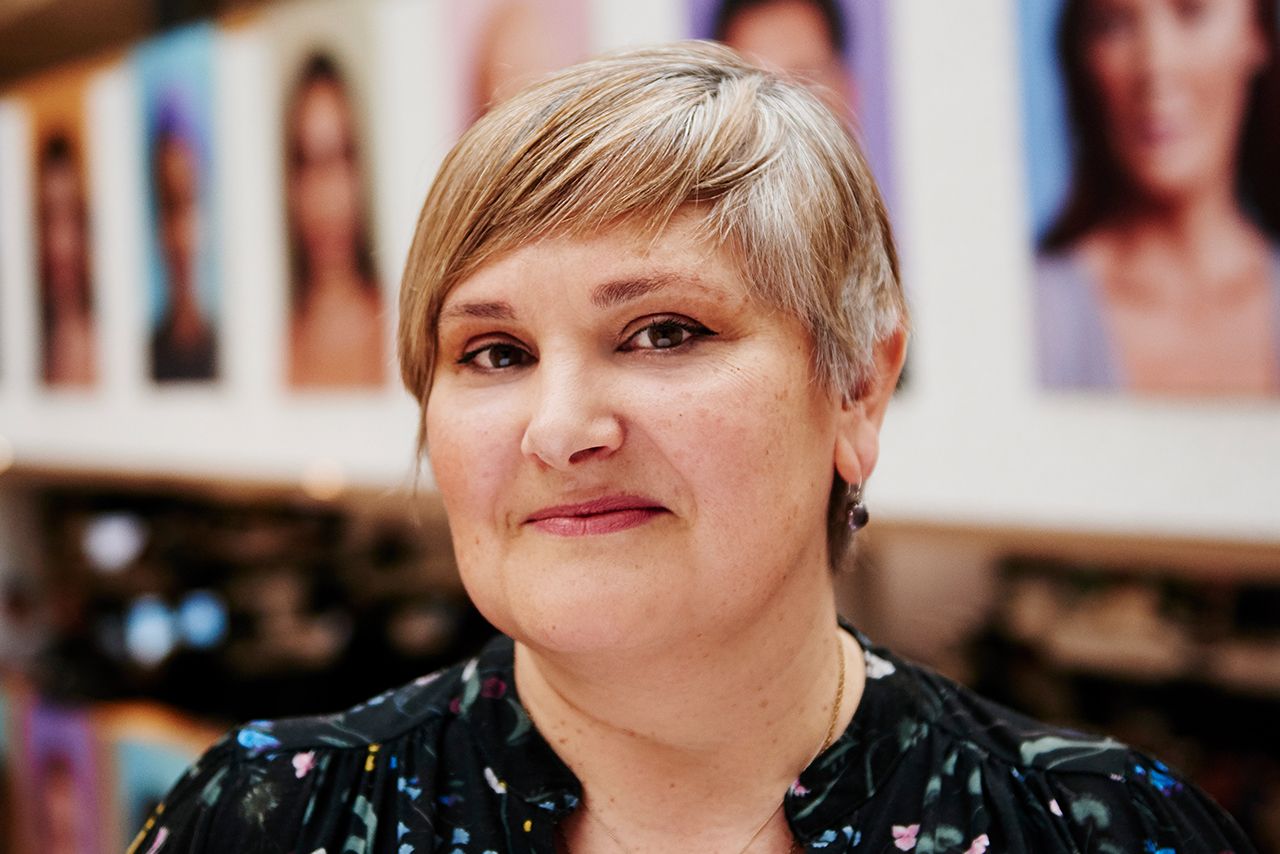 BBH has hired Martha Riley as the agency’s first head of creative. The newly created role will see Riley support chief creative officer Ian Heartfield in looking after the career management, progression and well-being of the agency’s 100-strong creative department. She will also act as senior creative director on some of the agency’s key accounts.

Martha first joined BBH in 2013, following a nine year career break to raise her two children. She was promoted to creative director a year later and worked across a range of business including the Guardian, Waitrose, and Dulux. In 2017 she moved to Ogilvy to lead the agency’s art direction and run accounts including British Airways. She was Creative Director on the recent ‘Made by Britain’ British Airways centenary campaign, as well as the brand’s award-winning ‘boarding pass’ World Cup ad last year.

Riley began her career in advertising in the 90’s and has won multiple awards during that timefor clients including Virgin Mobile, Virgin Holidays, The Independent on Saturday, British Airways, Virgin Atlantic, Sekonda and Land Rover.

Ian Heartfield, Chief Creative Officer of BBH London, says: “I am delighted to welcome Martha back to BBH. She is a talented, experienced creative with a passion for helping develop and nurture creative people. This role will give her the opportunity to do just that.”

Commenting on the move, Martha Riley said: “I’m thrilled to be back at BBH. There have been lots of exciting changes since I was here but it feels like coming home. I’m really excited by my new role as Head of Creative and supporting Ian. As you’d expect there’s great talent in this department, and there’s lots to do. I’m looking forward to getting stuck in.”