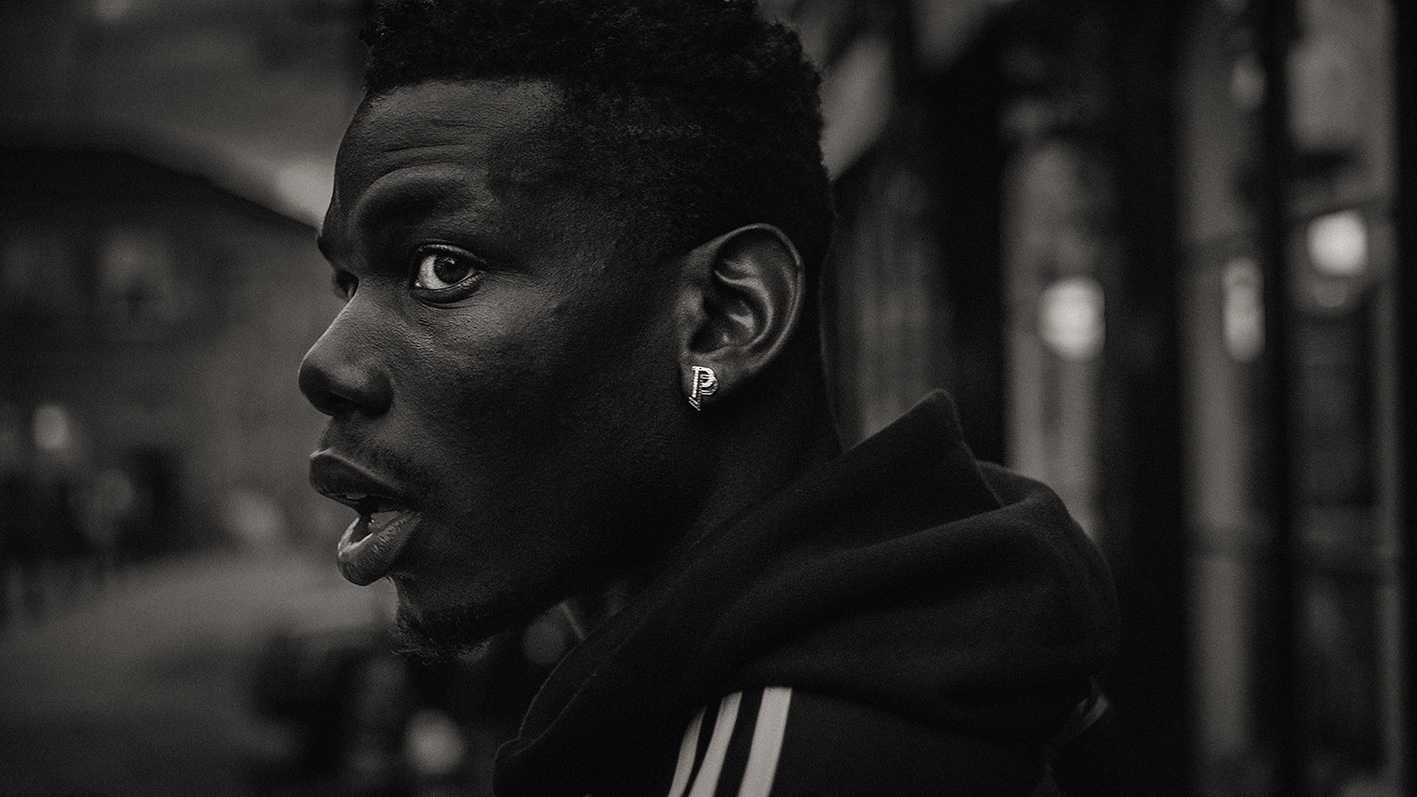 The Predator boot is back! The re-released iconic football boots, the Predator 18+, will be worn by Pogba, Mesut Ozil and Dele Alli.