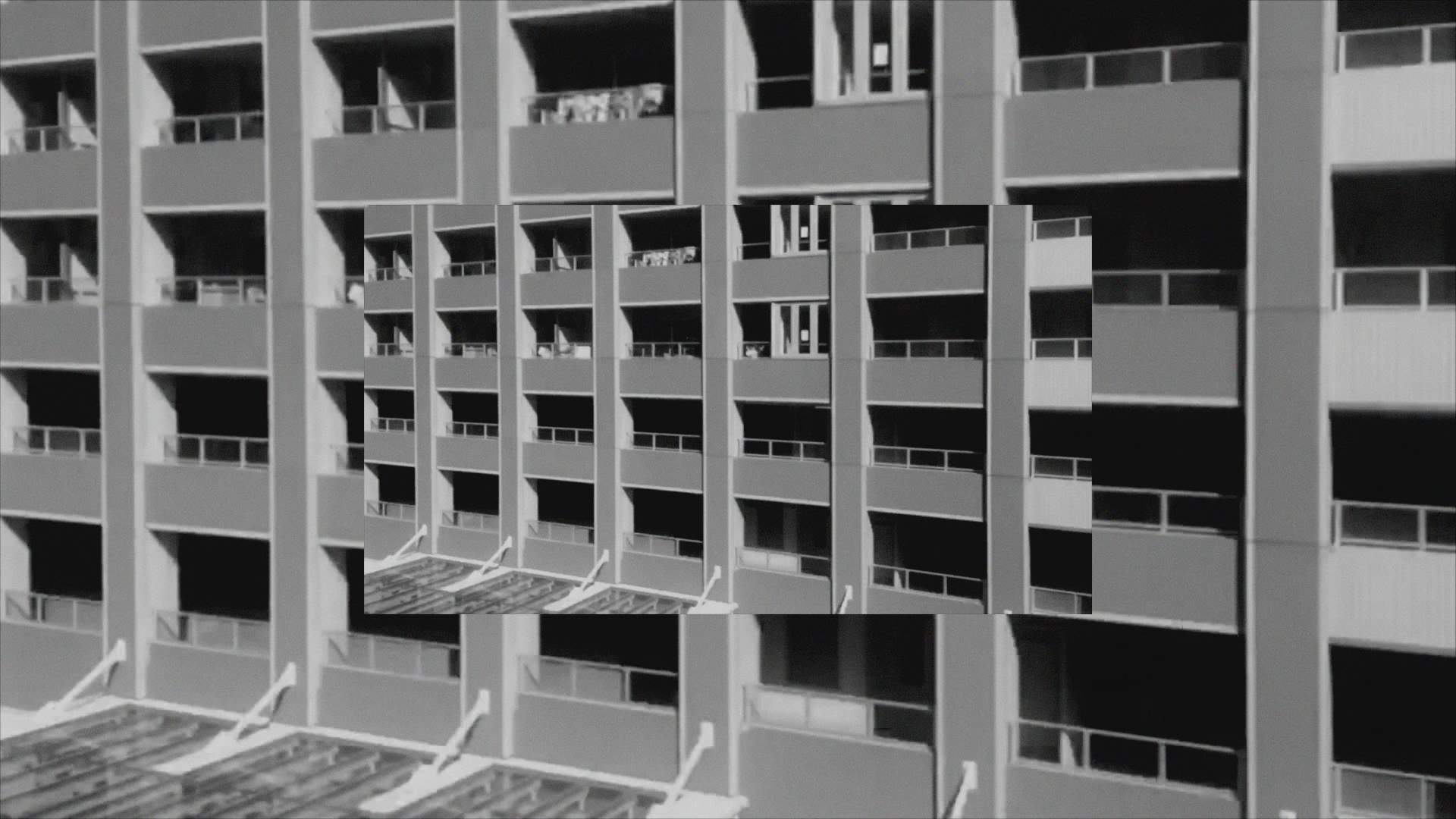 Raise your glasses and ‘Toast’ to this exciting new hip-hop track by Foreign Beggars, Izzie Gibbs & Dizmack. The promo is  a monochromatic masterpiece that wisely uses darkness, shadow and light to convey a really brooding and cool atmosphere.

Cut by Marshall Street's Gary Forrester and directed by Andy King at Tantrum, this promo is packed with high contrast still images & time-lapse shots to bring you an energetic film.