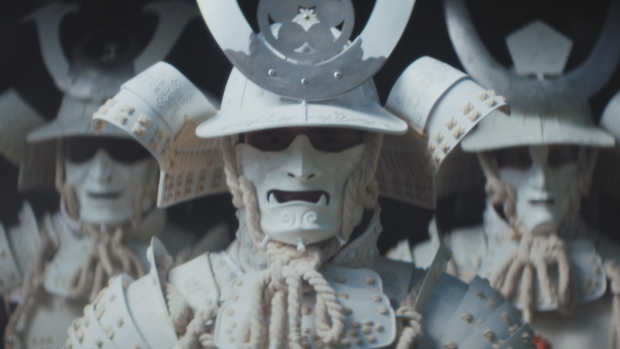 Mobile phone network O2 rallies the support of the English nation for the 2019 Rugby World Cup in Japan, with new film directed by Sam Brown at Rogue Films for agency VCCP.

Marking 24 years of shirt sponsorship, the one and a half minute storyline for O2 ‘Be their armour’ takes inspiration from the Samurai warrior culture and encourages England supporters to #weartherose to protect their team.

The village and horseback scenes were shot over 4 days on location in Prague. The material (seven hours in total) was sent back to MSE.TV in London at the end of each day allowing the editing team to create a timely first cut to assist an additional green screen shoot in Bristol with the England players (Owen Farrell, Maro Itoje, Jonny May, Ben Youngs, Courtney Lawes and Elliot Daly) for their face and body close-ups.