Armstrong has collaborated with directors such as Henry-Alex Rubin, Nick Rutter and Jake Dypka 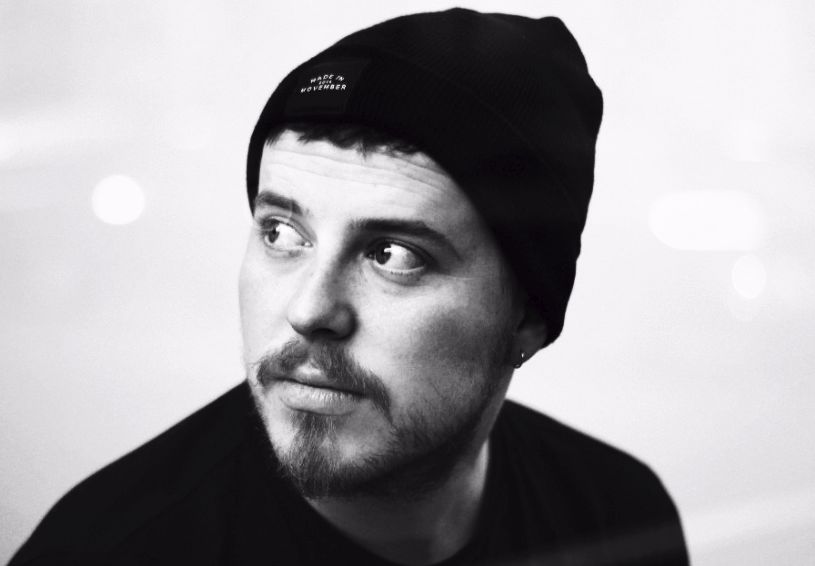 Marshall Street Editors has announced another signing to their editing roster, Jake Armstrong.

Jake has spent the past five years learning his craft and honing his cutting skills at Marshall Street Editors and during that time he has worked with directors like Smuggler's Henry-Alex Rubin, Sonny's Nick Rutter and Indy 8's Jake Dypka.

Managing Director Kath Sawszak-Pierce sat down with Jake and had a quick Q&A with the man himself.

Q> What made you want to be an editor?

JA> I've always had a real love for music videos and when I was in a band I really wanted to star in one! After I left music, I still wanted to stay in that creative world, so I bought a camera and shot and edited promos for my mates. After making a few I quickly realised that the editing side of film making was what I had a real passion for.

Luckily my Aunt was a top film trailer editor over in LA, so I hopped on a plane and got some experience cutting with her for a few months. After that, I knew it was for me.

Q> What's your favourite part of the editing process?

JA> I love the whole process from start to finish but when it comes to tracklaying an edit with sound effects, it brings the whole spot to life. Every shot of a wooden door opening needs a creaking effect! End of.

Q> Who has inspired you so far in your career to date?

Right at the start of my career my Aunt Dessy played a massive part. I had always wanted to have a fun, creative job since I was young. When I saw how much love and drive she had for editing, I knew it was worth sticking it out and working hard to get to that same place. I've never lost that inspiration or drive since.