Mars Hears a Sweet Sound: Welcome to the AMP Hall Of Fame

From Milky Way to M&M’S, Mars is recognised for its use of original and licensed music to create appealing brand identities 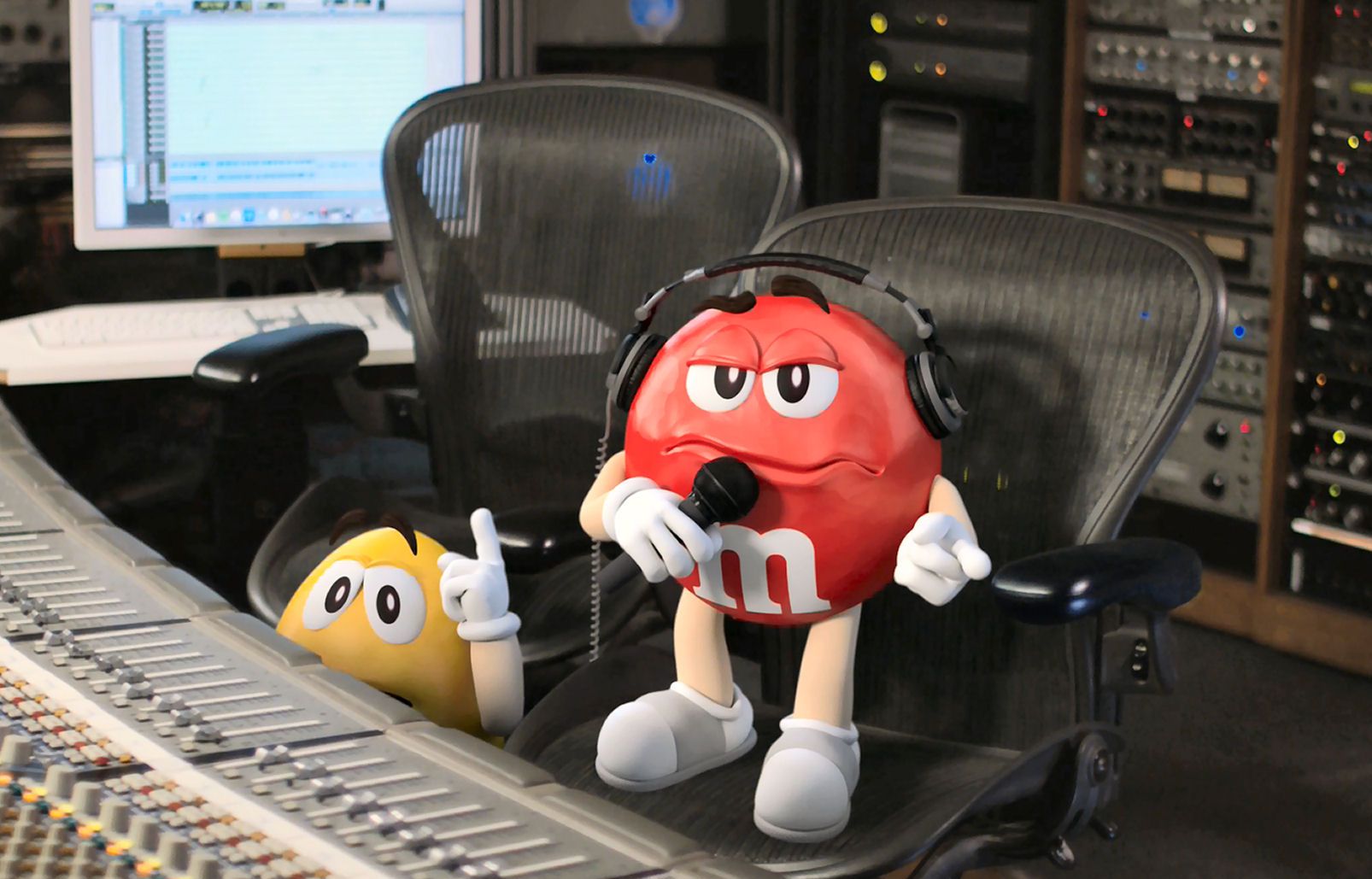 As the classic Milky Way jingle goes, it takes three great candies to beat hunger, and Milky Way's got all three (chocolate, caramel and nougat!). For the Association of Music Producers, it takes three great qualities to make an AMP Hall of Fame inductee: unbridled creativity, an appreciation for the use of music and sound to drive brand image and a long history of partnering with agencies and independent music studios to make it all happen.

In that regard, M&M parent company Mars is a winner, and not just in retail aisles around the world. Based on its impressive body of work for its chocolate and confectionery brands, the company is being recognised for Outstanding Achievement in the Use of Music to Define the Brand at the upcoming AMP Awards ceremony in New York. In so doing, Mars joins Volkswagen, Coca-Cola, Nike, Pepsi, Budweiser and McDonald’s among the association’s roster of most honoured advertisers.

Music has been the driving force of countless TV spots for Mars’ brands, going all the way back to the earliest days of TV. Milky Way, for example, relied on jingles as a big part of its early ad campaigns. And long before the left and right halves of TWIX bars started vying for our attention, a series of highly-syncopated spots in the “Keep on Movin’ with Twix” campaign ran for years.

Other brands to tap the power of original music include SNICKERS, ranging from its zany, ‘Laugh-In’ inspired “Wild Bunch of Peanuts” jingle from the 1970s all the way to the giftedly absurd “Happy Peanut Song” from the mid-aughts, in which a guitar-strumming fellow serenades a rug salesman on his lunch break with lyrics extolling peanuts travelling over “chocolate-covered mountaintops and waterfalls of caramel.”

The company has utilised great licensed music over the years too, perhaps none as memorable as its use of the Anthony Newley and Leslie Bricusse hit “The Candy Man” for M&M’S® back in the 1970s. The spots came back in 2016 as the brand tapped pop stars Zedd & Aloe Blacc to create an updated version for a new generation of fans to mark the brand’s 75th Anniversary. Indeed, M&M’S may be the most musical of Mars brands, as spots featuring the animated candies have used adapted versions of everything from Meat Loaf’s “I’d Do Anything for Love” (in a Super Bowl spot, no less) to LMFAO’s “Sexy and I Know It.”

Jason Menkes, President of AMP and Executive Producer and Partner at COPILOT Music + Sound, explains that a special sub-committee of AMP members, along with the association’s Board of Governors, was tasked with developing a list of nominees for the Hall of Fame honour. That shortlist was reviewed by AMP’s local and national boards until there was unanimous agreement on this year’s honouree.

“When you think of Mars you think of fun, and nothing helps bring that emotion to the fore like the use of music,” says Menkes. “When we looked across the company’s portfolio of brands, we just kept finding more and more great examples of both original and licensed tracks that helped bring the advertising to life. For us, it was an easy decision, and we’re honoured to have Mars join the other great brands in our Hall of Fame.”

“We’re honoured to receive this recognition from AMP and its members,” said John Starkey, Vice President, Marketing, Wrigley. “Music has been a critical component of building recognition for our iconic brands throughout our history and we’re excited to share this recognition with our partners – from artists to agencies – that have helped us on our journey.”

The AMP Awards is the only juried advertising contest to focus on the unique contributions made to the industry by creators and producers of music and sound. This year’s awards also marks the 20th Anniversary of the founding of its sponsoring organisation, the Association of Music Producers, which was founded in 1997 to promote the work of advertising’s music and sound companies and audio mixing and recording facilities.

The AMP Awards ceremony will take place on Tuesday, May 23 at the Diamond Horseshoe, in the Paramount Hotel in midtown Manhattan. For information on purchasing tickets, click here.