Her short films have been recognised internationally at prestigious festivals including Berlinale, Toronto Film Festival and Sundance 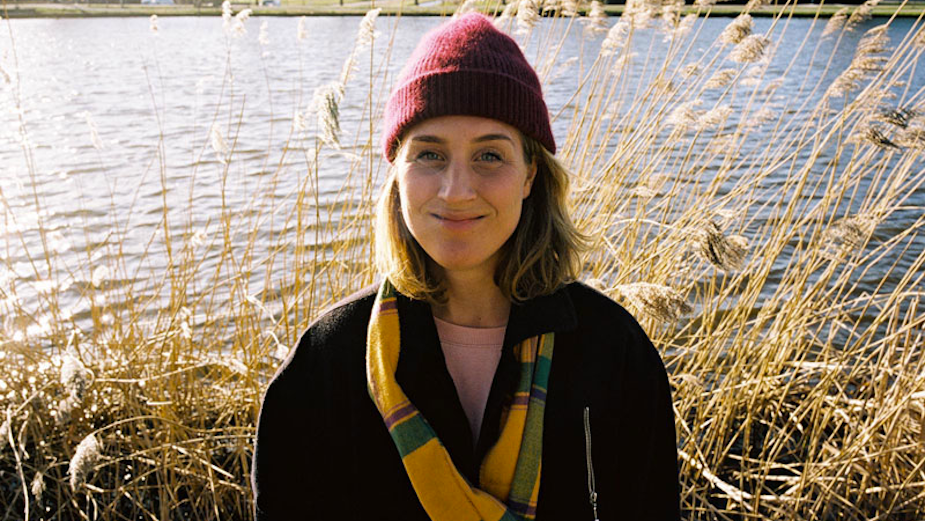 Partizan London has announced the signing on Marlies van der Wel as animator and illustrator.

Starting in 2007, she has worked on both commercial and personal projects. Her short films have been recognised internationally at prestigious festivals such as Berlinale, Toronto Film Festival and Sundance, to name a few.

Marlies’ illustrations are the result of a painstaking collage process in which she weaves drawings, textures and random objects together. That’s just half the deal, as her creations are brought to life in a technique that she calls ‘digital cut-out animation’ enabling her to create humour with beautiful, detailed images animated with minimal but natural movement.

Duncan Gaman, EP of animation, commented: “We are delighted to sign Marlies to the Studio roster - her rich, textural visual style and emotional human storytelling are so apparent. She has picked up so much award recognition over the last few years for her films on the international festival circuit. With Marlies being part of the film community we are hoping to apply her storytelling and visual craft to the commercial filming world”.