Markus Lundqvist Blurs The Line Of Humanity In Surreal Mini-Series 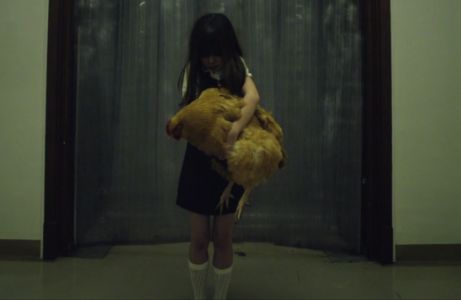 Rokkit’s very own visionary young director Markus Lundqvist boldly raises the bar with his new short film: “Synchrony: Part 1”. Having only been at Rokkit for a month, MD Mary Calderwood has already named Markus ‘the best talent we’ve found for a long time and we are all very excited about his potential’.

Markus says ‘Synchrony is a mini-series of films made in a non-linear order exploring the idea of what really makes humans and animals different’. By combining stunning photography with unsettling visuals Markus deftly etches his name into the surrealist mindscape. This beguiling distortion of Nature’s boundaries draws you in and propels you helplessly toward its unique climax.