Awards and Events 755 1 Add to collection

MassiveMusic reflects on fifteen years of growth and success 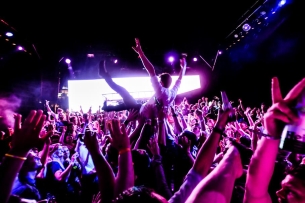 When Hans Brouwer founded MassiveMusic at the turn of the millennium, he couldn’t have envisaged where the company would be today, as it prepares to descend upon Cannes once again.

“I’m very proud that we’ve built a strong brand but, more importantly, a family. We’ve built a global business that really works,” says Hans. “What we’ve done is evolve. The quality of people we have is amazing – music runs through our blood, it's what we do.” 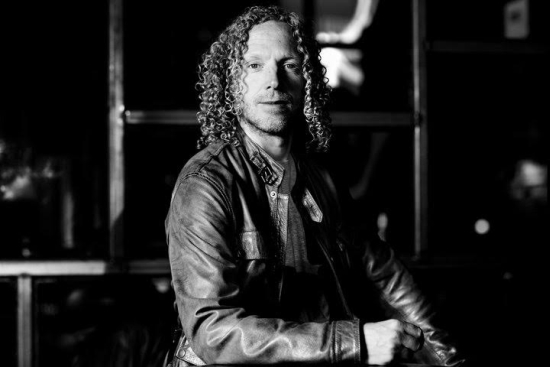 Marking 15 years in the business, the team will celebrate in true MassiveMusic style as they once again play host to their famous Wednesday night party. While the event is an opportune moment for the team to reflect on their successes, it also provides an opportunity for them to look forward to and predict where the ever-evolving industry is heading.

“The really interesting thing about Massive is that, rather than react to change, we aim to inspire it,” adds Paul. “We’re right at the forefront, really trying to make waves rather than just surf them.”

Hans believes that it’s the influence of powerful, global brands that will force the biggest changes. Already shifting the advertising landscape, he believes that they’ll continue to disrupt the traditional agency-client dynamic.

“There has already been a huge shift in the industry in general. Facebook, for example, don’t have a go-to ad agency as such. Huge brands - like Airbnb and Uber - just work a different way,” he says. “They don’t want to go down the older style ‘big agency’ model. These brands are powerful and they’re changing the agency-client relationship. What we’re also seeing is that, whereas a brand would work with one agency for all of their work, relationships are now fractured and brands may now work with 12 different suppliers. It’s a huge shift and it’s only going to continue.”

It won’t be the first time that Massive has had to evolve and adapt with a changing market. Having been founded in 2000, the company has grown with the digital revolution; a factor which many at the company believe was crucial to its development. With the birth of the internet, the industry needed something different and the growth and globalisation of the company draws a striking parallel with that of the innovative digital world. 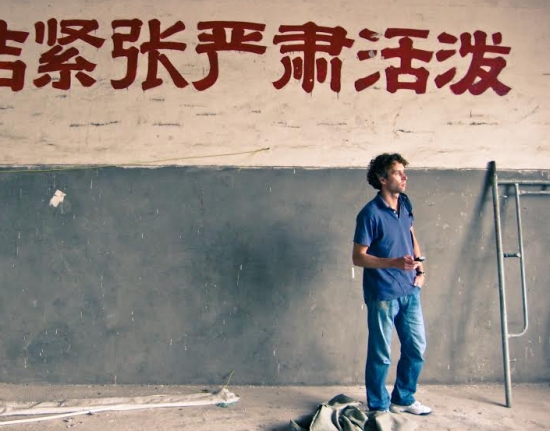 “Globalisation has been humongous, possibly the biggest factor in our success,” says Diederik. “That’s the influence of the internet and the availability of information.” Hans adds “For the first time ever, we could be working in real time with a client in Japan and a composer in LA – we can’t forget what this meant to us."

Although MassiveMusic began life as a traditional music production house, several market forces led to a natural progression towards what the company is today. Where there used to be a clear cut division between publishers, record companies and production, there’s now an enormous blur. “We’ve become a music agency; we find ourselves in the crossroads that we call ‘bands, brands, fans and friends’,” says Diederik. 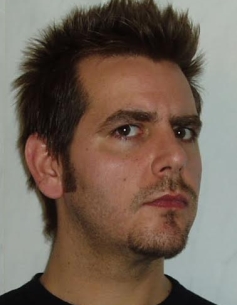 The company has grown organically to meet its needs, extending its offering significantly with a dedicated Sonic Branding department and MassiveTalent, the company’s talent-scout arm that syncs talented young artists with worldwide brands.

Sonic Branding has allowed MassiveMusic to develop fruitful, long-term partnerships directly with brands, such as Dutch airline KLM. “We’ve been in situations where nobody’s thought about what a brand sounds like,” says Keith. “They’ve thought about what they look like and how it communicates to the audience, but not whether the brand has a consistent voice across all its communications and touchpoints. We’re heading that way with Sonic Branding but there seems to be a void.”

“We’re always looking at partnerships to push ourselves to the forefront of creative thinking,” says Paul. “Rather than just solve their musical problems, we want to create strategic alliances with agencies, brands and production companies who want to think of great, creative ideas.” 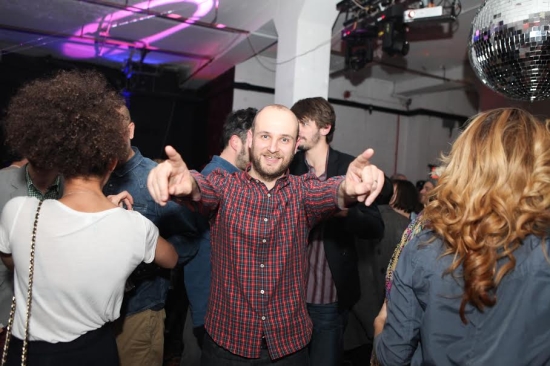 Despite a difficult economic climate, coupled with a rapid digital revolution, MassiveMusic has continued to grow, adapt, and meet the needs of an evolving industry.

In spite of the challenges it brings, Diederik welcomes the competition: “There are so many smaller creative entities right now that are going direct to client. Change is going to continue to come rapidly and the competition is going to get fiercer, which makes for a healthy marketplace."

Alongside the company’s development in the digital world, it’s important for MassiveMusic to continue its growth physically. “My dream is for our network to expand all over the world,” says Hans. “We want to continue to deliver work of the highest quality, leading the industry whilst remaining innovative.”

Looking to the more immediate future, MassiveMusic’s Amsterdam headquarters will relocate to the A’DAM Toren in 2016. Positioned just behind Amsterdam’s central station, the impressive tower will become the city’s flagship creative hub.

“It’s a fantastic boost to be in such an incredibly unique positon in the world, let alone Amsterdam,” says Diederik. “Being part of this prestigious project is pretty incredible,” adds Paul, “It’s great to be part of a company that’s championing futuristic creativity.”

For now though, the team can look forward to festivities at Cannes, where they’ll once again join forces with MediaMonks to host their legendary Wednesday night party. “It’s great, Cannes will always be that special time of the year where the industry gets together” says Paul, ahead of the company’s sixteenth event, “and the party is an opportunity to celebrate with all the fantastic people we’ve made great work with, while we remind ourselves who we are and what we do; making great work and enjoying ourselves.” 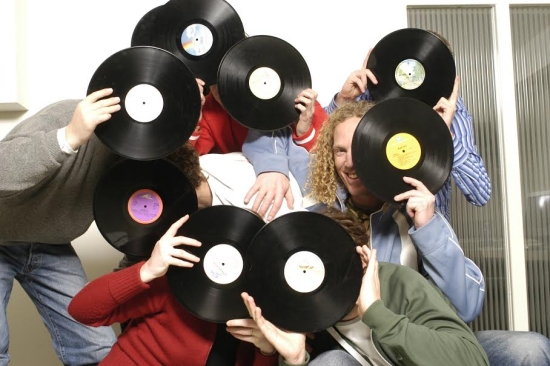