67 awards in total were handed out 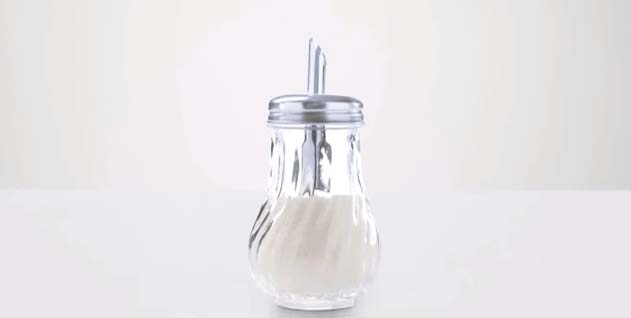 The Perth Advertising and Design (PADC) Skulls award ceremony was held on Saturday night at a gala presentation at the State Reception Centre at Frasers in Kings Park.

The big award of the night - the Best of Show - went to a Marketforce campaign for the City of Perth "Tasty Tunes". The campaign also won Gold for in the Promotional & Experiential category.

The campaign uses the frequencies and sounds in 3 tracks to show how sound can intensify and augment the flavour of food and drink.

Have a sip of coffee without any of the tracks playing. Then put on some headphones, play the sweet track and have another sip.

Do the same with the bitter track. Pay special attention to the aftertaste and the way it changes. -

For the third, try the salty track while eating potato chips.

The sound engineers on the campaign were Brad Habib and Andrew Wright. The Marketforce creative team was Guy Howlett and Meagan Riley.

In terms of overall awards won, once again Perth's largest agencies dominated. 303Lowe lead the way with 3 Gold, 3 Silver and 7 bronze awards. They were closely followed by Marketforce, who picked up 3 Gold 2 Silver and 4 Bronze awards.

In terms of quantity of awards The Brand Agency was awarded 15, comprising 10 Silvers and 5 Bronze.