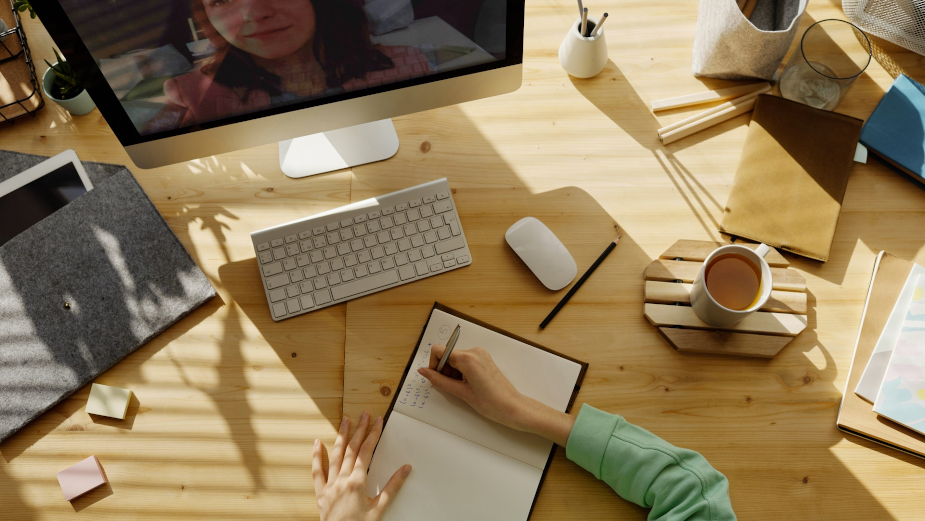 Marketing is such a quick, evolving space and sometimes it can be overwhelming for marketers to stay on top of it all.

Vijay Solanki says, "There are the traditional components of marketing, brand management, propositions, architecture, all that good stuff that you would learn at a Unilever or P&G," Solanki says. "At the same time what technology has done has created a whole new set of tools."

What Vijay notices at the senior end of town, is the senior person hires a head of digital and assumes that this person will be managing all things digital. Solanki recommends that marketers learn these digital skills just in case.

"If you can understand even this much you'll be able to ask better questions and that could be one way in which you can stay abreast of this fast-moving world you're talking about," he says.

Even Vijay himself, who has decades of experience in marketing has to constantly educate himself. At the beginning of 2020, he took the leap as a 50-year-old entrepreneur to create a startup called Parental EQ, a parent coaching service to raise emotionally strong kids.

"I've realised that I've had 25 years of corporate privilege, what I realised most of the time was to brief the team, let them do the work and review it," he says. "This time where there is a search campaign to be run or a social campaign, there is no one else; it's just me. It's been painful and some days I've sworn a lot but it's been incredible as well. I've got at least this much knowledge to put together a campaign on Google or how to optimise something on Facebook. It's incredibly powerful - it's empowering."

Stand out examples in marketing

Vijay has a career spanning decades in marketing and there are a few examples of great campaigns within B2B and B2C he has been a part of during his career.

One of them is the "love what you do" campaign by Blackberry in 2009 starring music producer and DJ Diplo.

"In that sense, it was a B2B story but it was clearly a consumer campaign because any 25 year old who was into their dance music was wowed by seeing Diplo using a blackberry. So it's really whether you're B2B or B2C, it's humanising the brand."

Athina Mallis is the senior comms and content specialist at AZK Media. 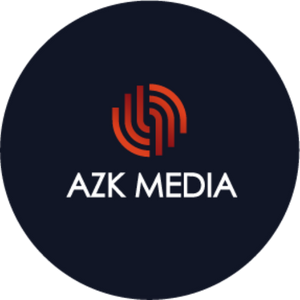 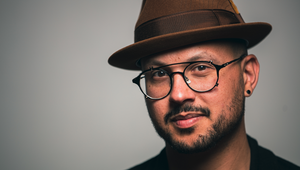 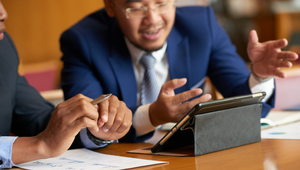 The World's Growth Engine: Exploring the Benefits of APAC Expansion with Amperity's CRO 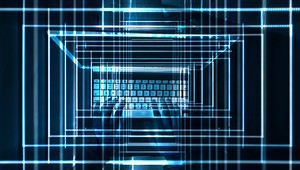 ‘Gearing’ up for an APAC Expansion? Here Are Three Ways to Succeed, According to a Global Tech CRO 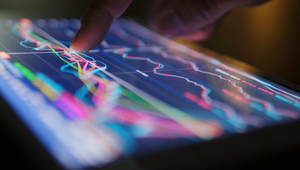 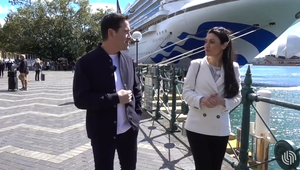 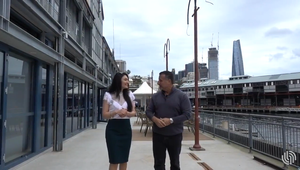 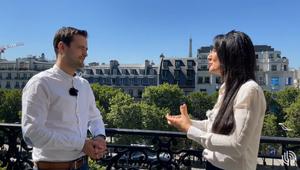 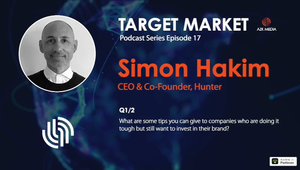