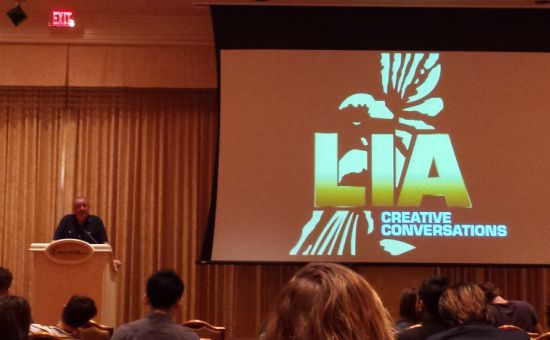 Are there too many categories in advertising awards? It’s a debate that’s been rumbling on for several years as award shows have been growing the number of categories to enter work into, both to keep up with changes in the industry and to increase revenue.

Following a seminar at the London International Awards Creative Conversations event in Las Vegas, Leo Burnett’s Global CCO fielded questions from the audience. When asked about the proliferation of award show categories he had this to say: “Categories have been created to keep pace with the creative industry. Titanium was created by Dan Wieden because the BMW films didn’t have anywhere to sit.”

“I would be looking at award shows as an opportunity to learn,” he said, explaining that being able to delve into the likes of British Airways’ Magic of Flying had given him the chance to re-assess the outdoor medium. He also said it was important to appreciate excellence in execution across all channels. Moreover, he argued, a wider range of categories also allows for a more expansive understanding of creativity. “I’m all for an ‘and then’ world rather than just having one way to look at it.”

Mark Tutssel and Leo Burnett are well known for their rigorous internal reviews of work that borrow heavily from the lessons learned judging countless award shows. As well as being a useful piece of quality control it also allows him to monitor exceptional talent within the agency so that deserving creatives can be nurtured and supported. “We’ve already evaluated every piece of our work at the GPC (Global Product Committee) so when it comes to LIA or Cannes I can tell you if a piece of work will win awards. I’m never – or very rarely – surprised.”