Campaign out of 303MullenLowe, Sydney. 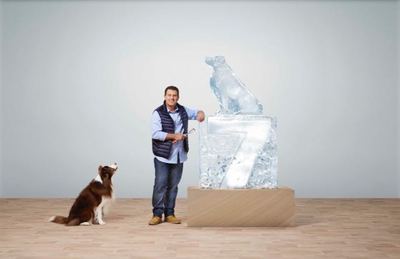 Summer is coming, so Fujitsu has recruited its long-term ambassador, former Australian cricket captain Mark Taylor, to promote a deal that will help families stay cool when the mercury rises in a campaign by 303 MullenLowe.

Says Dave Smith, general manager sales and marketing, Fujitsu General Australia: "Fujitsu's summer campaign is targeting people who suffer in the heat unnecessarily when they could be cool and comfortable. Last year's 'Cool Finance' sales promotion was a huge success, so this year we decided to enhance the offer with a bonus 2 year extended warranty."


Fujitsu General is a leading supplier of air conditioners in Australia.