Independent director was nominated for an OSCAR for his short 'More' 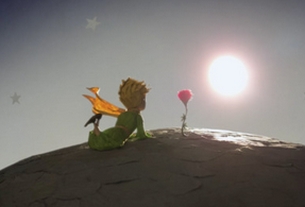 Mark has taken a couple of years off advertising and music video directing to go back to features but will be available again later this year. His animated comic book music video for Coldplay and Philips was the last piece of work he did before going on to the film. He was nominated for an OSCAR for his short More and also directed Kung Fu Panda.