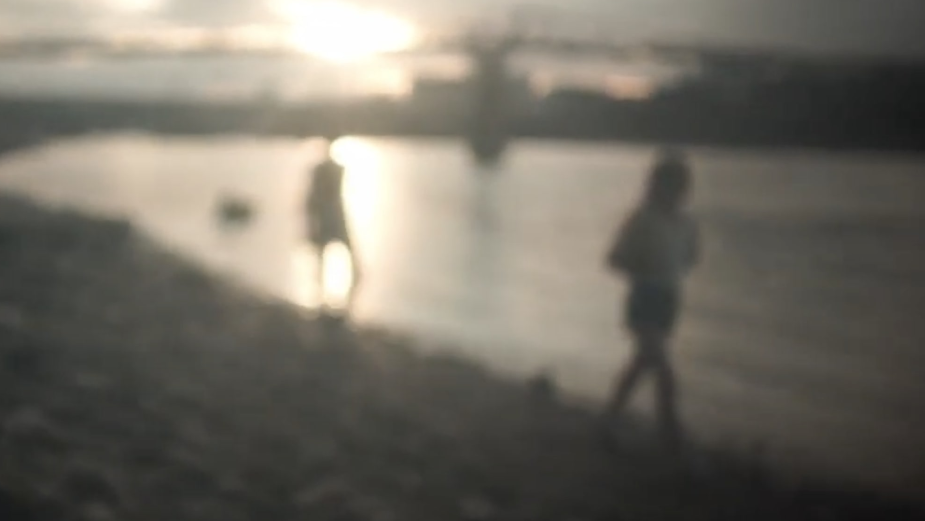 RSA Films’ BAFTA-nominated director and cinematographer Mark Nunneley has turned filmmaking on its head by making an out of focus film you’ll struggle to see.

With creative, direction, and editing from Mark, the ‘Focus on Life’ campaign for the College of Optometrists captures idiosyncratic life memories from the perspective of those who struggle with blurred vision; featuring the little things that those with good eyesight may take for granted, from a walk along a beach to fishing from a boat.

"Lockdown gave me the opportunity to reflect on how to approach this project, and how to capture this out of focus world. Sight and focus are crucial for me to tell stories as a filmmaker, from the creative to the direction and cinematography,” said Mark. “I hope that our simple, life affirming message will connect with the viewer as we invite them to pause and reflect on their own lives and the importance of focus.”

The film was commissioned as part of a public awareness campaign, after research revealed that 66% of the population admit to having difficulty with blurred vision, with one in ten (11%) choosing to sit closer to the TV rather than having their eyes tested, and two fifths (35%) of Brits feeling that their eyesight has deteriorated over the past two years.

Daniel Hardiman-McCartney FCOptom, clinical adviser for The College of Optometrists said: “For a large number of people, unless they address issues with their eyesight, the future really will look as blurred as depicted in Mark’s film. That impacts not only health, work and safety issues, but our ability to seeing the everyday things we truly love whether it’s our children, nature, sport or simply the latest episode of Love Island.”

To find out more about the College of Optometrists visit here. 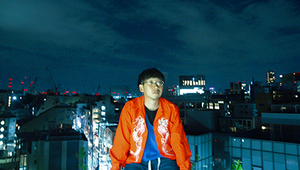 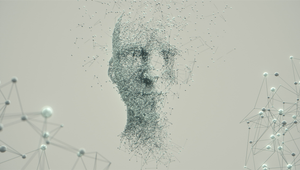 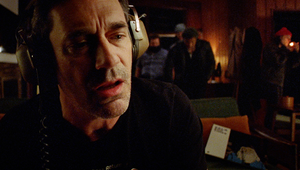 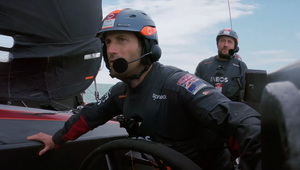 Where Do The Children Play