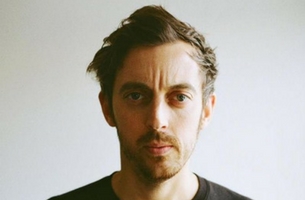 The Editors has bolstered its senior roster with the signing of Mark Burnett who returns home to Australia after nine years of cutting in London, most recently at The Whitehouse.

Launching his career in Sydney, working at The Post Office before joining The Editors back in 2007, Burnett moved to London in 2009 to edit at Speade, joining The Whitehouse in 2014 alongside legendary editors John Smith and Russell Icke.

Burnett’s distinctive style and comedic timing have seen him win metal at the Clios, BTA Arrows, Cannes Lions and APA Crystal Awards. Last year he won a Bronze Kinsale Shark Award for his work on McCain’s ‘We Are Family’ and his quirky approach has seen him cut for comedy directors such as Jim Hosking, Zach Math and Hamish Rothwell.

On his recent signing, Burnett says: “After nine years in the UK and after many long winters, many teas, many pints, many new friends, a child, a lot of travel and a bit of whinging, the time felt right to head home.

“It made sense to head back to the company that has always been a home away from home and I am stoked to be welcomed back to The Editors and to be surrounded by not only amazing talent, but amazing people.”

Also behind this year’s Sundance film ‘An Evening With Beverly Luff’ and Palm Springs Film Festival 2017 opening film ‘Edmund The Magnificent’, Burnett is no stranger to longform and has delivered on past Sundance hits ‘The Greasy Strangler’ (2016) and LCD Soundsystem documentary ‘Shut Up and Play The Hits’ (2012).

Says The Editors executive producer Nicoletta Rousianos: “We are ecstatic to welcome back home one of our finest editors and can’t wait to get stuck into exciting local projects with him at our side.”

For any local enquiries email nicoletta@theeditors.com.au. Mark continues to be represented through The Whitehouse across the UK and America. 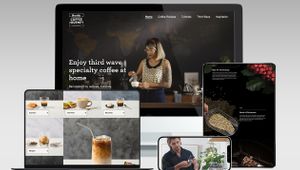 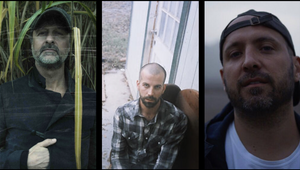 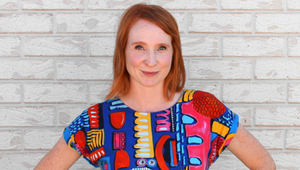