The Sweet Shop director shoots 2015 back to school campaign 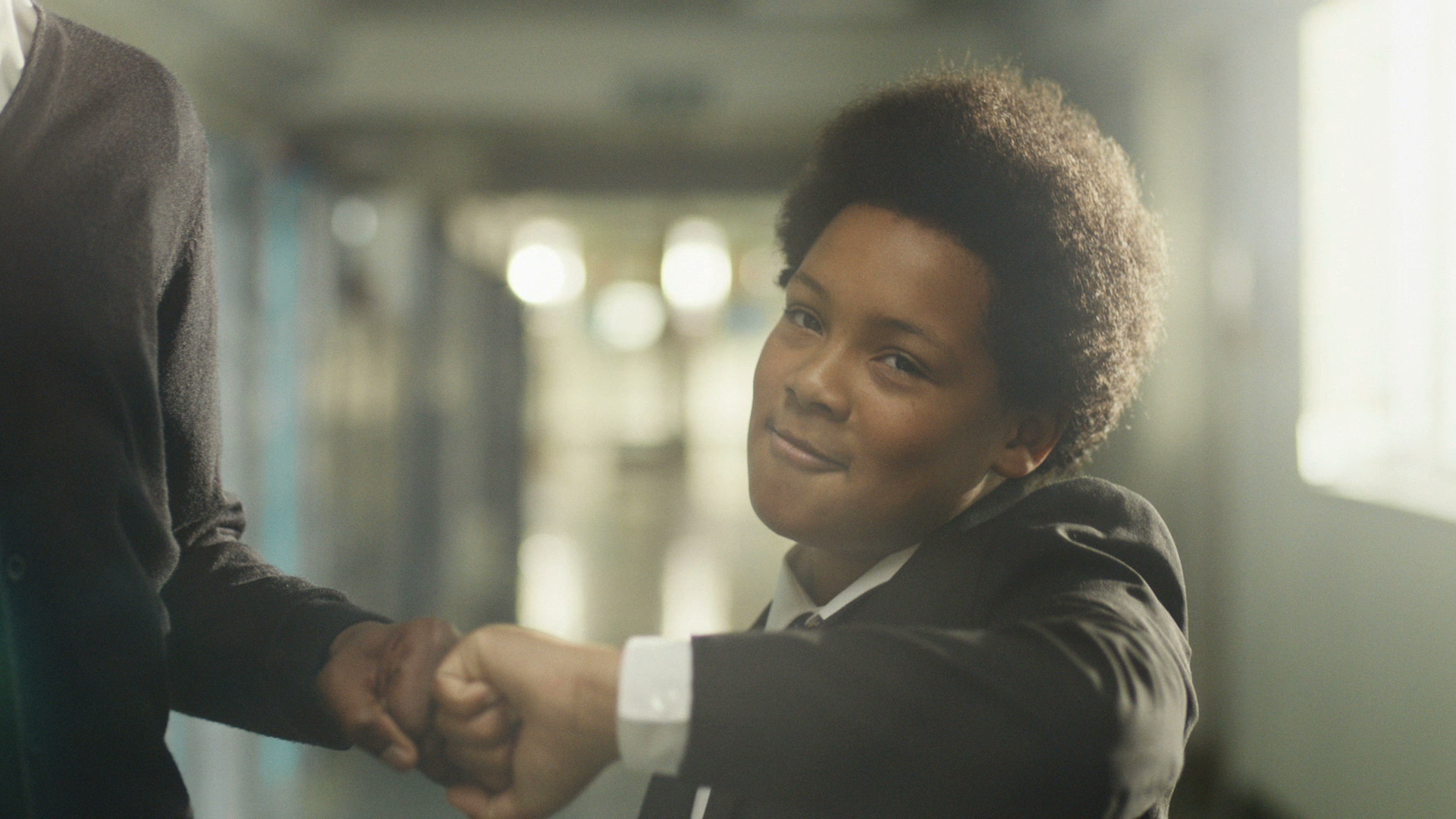 The first day at big school, our first playground love… They’re two of the memories we hold most vividly, indelible moments we all share. They are milestones on every child’s, and every parents, journey. And they are at the heart of Marks & Spencer’s new commercial campaign. Created by agency RKCY Y&R, the two beautifully crafted new ads - titled “I Love Ruby” and “Going To Senior School” - have been directed by Mark Albiston of The Sweet Shop.

Built on the engaging natural performances of their child actors, none of who had appeared on screen before, both perfectly showcase the larger than life personalities of their young cast as well as M&S’s new skinny fit uniforms. There is an authenticity to the performances and relationship captured in the films that can’t be faked. This coupled with an unforced, observed approach to location and lighting lends the films a real warmth and deeply nostalgic feel.

Mark’s approach to working with children and non-professional actors has been developed over years of directing documentary and film projects, including his Berlin winning feature debut “Shopping” and Cannes Film Festival winning shorts “Run” and “The Six Dollar Fifty Man.” The cinematic quality of his work, coupled with his approach to performance has seen Mark increasingly in demand in the advertising industry, shooting in Europe, Asia and Australasia already in 2015, before stepping into the UK industry with this campaign.

“A big part of the performance process was a days ten-pin bowling when they arrived in London ahead of the shoot. It was an important step to get our shoot associated with having fun and taking the pressure of performance away,” says Mark. “We played a lot of imagination games to get them up and running. Once they relaxed we were able to discover the reality of their days at school, and tap into real playground crushes and first time fears.”

“Mark’s a complete film-maker, equally adept at working with cast as he is at creating beautiful imagery or pacing narrative” says Spencer Dodd, Managing Director of The Sweet Shop Europe. “Having shot several European projects with him recently we’ve seen first hand just how capable he is, and are hugely excited about his future in the industry.”