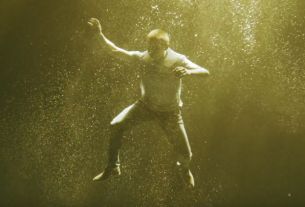 AMV BBDO has created a new campaign for the Maritime and Coastguard Agency (MCA) called ‘Cold Water Shock’, which launches on 25th July.

The film shows the dangers of cold water shock to young men who accidentally fall into British water after drinking. The campaign will run nationally, and on YouTube, Facebook and LadBible.

‘Cold Water Shock’ starts with a man who’s been drinking, falling into the water. It then graphically depicts the effects of cold water shock. Finally, the camera pulls out to reveal that he’s actually drowned in a pint of beer. This is because the average temperature of UK water is a cold 11 degrees, about the same as a pint of bitter.

The harrowing film aims to highlight to young men just how dangerous the water can be after drinking.