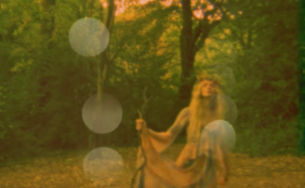 Iconic musician Marianne Faithful has revealed the John Maybury directed music video for ‘The Gypsy Faerie Queen’, the first single from her forthcoming album ‘Negative Capability’ (out November 2nd 2018 on BMG). The new album has been described by the Financial Times as “a raw and mesmerising new album” and by Q Mag as “Rock’n’roll’s elder stateswoman on magnificent form”.

The video is produced by PRETTYBIRD (Bjork, Beyonce, Rihanna) and directed by John Maybury, who is signed to PRETTYBIRD. Maybury is a Grammy nominated English filmmaker who has had an illustrious career working with luminaries of music and art including the late Francis Bacon (‘Love Is the Devil: Study for a Portrait of Francis Bacon’) and Sinead O’Connor (‘Nothing Compares 2 U’).

John Maybury commented: "I’m so proud to have been able to collaborate with the phenomenal Marianne. This beautiful song is yet another classic to add to her amazing catalogue. It’s been a privilege and an honour to be a small part of her incredible story.”

Speaking about the video and working with John Maybury, Marianne Faithful said:

“What fascinates me is that John Maybury told me that the person who really got him into movies was Derek Jarman. Derek even bought him his first camera. Derek Jarman was the person who made the music video for ‘Broken English’, which I absolutely love.

It was the beginning of MTV, the time when it was all chicks with big tits and long legs and sexy clothes, that’s all that people were interested in. And at the time, nobody really liked our film. It took a long time for people to get it, and it has become sort of a cult artwork now. It’s incredible the way things go in circles. I love that.”

“Marianne Faithful is a true icon of British culture and music, and John Maybury is a legend in film who has worked with some of the most iconic actors, artists and musicians of our time. So for us, Ted Thornton and I, to collaborate with John Maybury, Jerry Stafford, John “Matty” Mathieson, Josephine Jones, Eamonn Hughes, Sarah Reygate, Michael Clarke, Flora Starkey & Francois Ravard and all the rest of the team, such a dream team to create the music video for Marianne’s new song, The Gypsy Faerie Queen’, was an absolute honour for me and for PRETTYBIRD.

Early reviews of ‘Negative Capability’, Marianne’s 21st album, are declaring it a raw ad mesmerizing masterpiece. Released on November 2nd it is her “most honest album” and arguably the most emotionally powerful of her 54-year recording career. The album is charged with brutal honesty and autobiographical reflection as she addresses losing old friends, her loneliness living in her adopted city of Paris, and love. 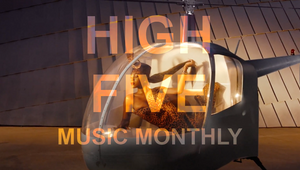 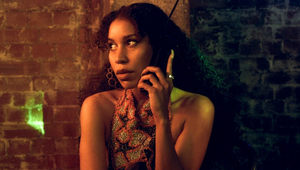 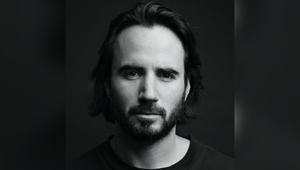 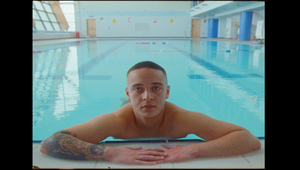