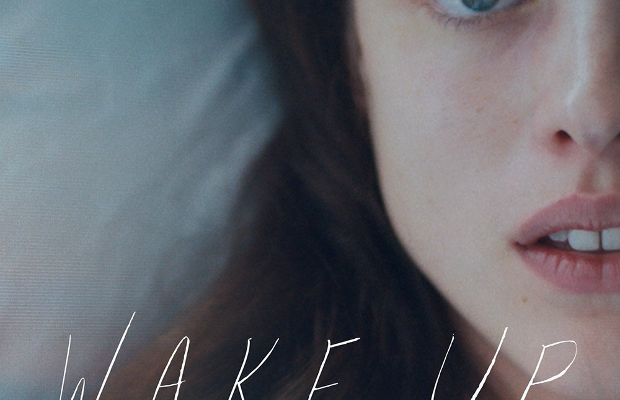 In a new short film directed by Gotham and Indie Spirit nominated director, Olivia Wilde (Booksmart), Emmy nominated Margaret Qualley (Once Upon a Time in Hollywood) stars as a woman forced to rediscover her humanity in an increasingly digital world.

Produced by The Lab at Anonymous Content and filmed throughout New York City by two-time Oscar-nominated Director of Photography, Mathew Libatique (Pi, Black Swan, A Star Is Born), 'WAKE UP' comes off the heels of Olivia Wilde’s critically-acclaimed, award winning, directorial debut, Booksmart. Olivia will next direct and star in the psychological thriller for the Time’s Up era 'Don’t Worry Darling' for New Line.

“It was such a thrill to collaborate with Margaret Qualley to tell this story about what it means to be human. With legendary cinematographer Matty Libatique, and the rest of our extraordinary crew, I had the chance to make something wild and strange and timely,” said Olivia.

Margaret Qualley received praise for her starring turn opposite Brad Pitt in Quentin Tarantino’s 'Once Upon A Time in Hollywood' and also for her Critics’ Choice best supporting actress nomination for her work on the FX mini-series, 'Fosse/Verdon.' Look for her next alongside Sigourney Weaver in director Philippe Falardeau’s 'My Salinger Year.'