In partnership with Rethink, the one-of-a-kind edition was printed using fireproof materials and will be presented at auction by Sotheby’s New York, with proceeds going to PEN America 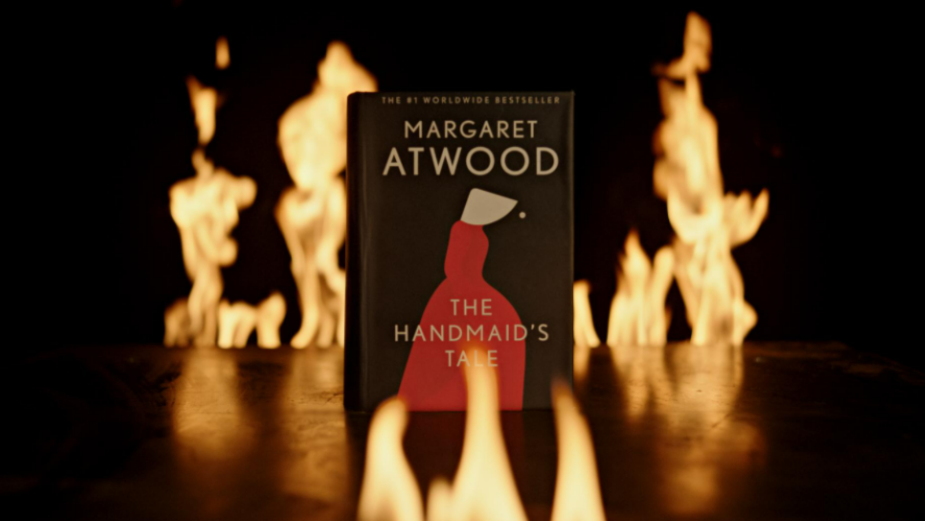 To raise awareness about the proliferating book banning and educational gag orders in American schools nationwide, and to raise money to support PEN America’s crucial work to counter this national crisis of censorship, Margaret Atwood and Penguin Random House have partnered to create The Unburnable Book, a fireproof edition of Atwood’s prescient - and often banned - novel The Handmaid’s Tale, featuring the iconic Handmaid imagery by designer Noma Bar. In a launch video announcing the project, Margaret Atwood herself can be seen 'testing' a prototype with a flamethrower.

This single-copy special edition of The Handmaid’s Tale was produced by Rethink, an independent creative agency, and fabricated in Toronto by the graphic arts specialty and bookbinding atelier The Gas Company Inc. The Unburnable Book was manufactured by print-and-bindery master craftsman Jeremy Martin. Fireproof materials and processes were researched and tested by Doug Laxdal.

More than a unique collector’s item, the fireproof edition of The Handmaid’s Tale is intended to serve as a powerful symbol against censorship and a reminder of the necessity of protecting vital stories.

Penguin Random House CEO Markus Dohle said: “We are at an urgent moment in our history, with ideas and truth - the foundations of our democracy - under attack. Few writers have been as instrumental in the fight for free expression as Margaret Atwood. To see her classic novel about the dangers of oppression reborn in this innovative, unburnable edition is a timely reminder of what’s at stake in the battle against censorship, and Penguin Random House is incredibly proud to support Sotheby’s auction of this one-of-a-kind book to help fund PEN’s crucial work against these forces.”

Margaret Atwood said: "I never thought I'd be trying to burn one of my own books... and failing. The Handmaid's Tale has been banned many times - sometimes by whole countries, such as Portugal and Spain in the days of Salazar and the Francoists, sometimes by school boards, sometimes by libraries. Let's hope we don't reach the stage of wholesale book burnings, as in Fahrenheit 451. But if we do, let's hope some books will prove unburnable -- that they will travel underground, as prohibited books did in the Soviet Union."

Creative directors at Rethink, Caroline Friesen and Robbie Percy said: “In an ideal world, we wouldn’t need an unburnable book. But in the face of the current wave of censorship, we hope this one-of-a-kind edition of Margaret Atwood’s classic novel can serve as both a reminder of the importance of protecting freedom of expression and a catalyst for change."

PEN America has been at the forefront of the fight against this wave of censorship in American schools. Its recent report ‘Banned in the USA,’ documented 1,586 instances of individual books being banned, in 86 school districts in 26 states. More than 122 million Americans live in the 19 states that have passed legislation or issued executive orders prohibiting the teaching of various subjects and ideas in public schools, colleges, and universities.

The unrelenting pace of book bans and educational gag orders is especially alarming because the censors’ primary targets have been literary works about racism, gender, and sexual orientation, often written by authors of colour and LGBTQ+ writers, as well as classroom lessons about social inequality, history, and sexuality.  This censorship tramples on students’ First Amendment rights, undermines education, restricts the flow of ideas, and entails a widening form of erasure that is doing real damage to people and livelihoods.

PEN America is meeting the challenge by defending the freedom to write, learn and read. Proceeds from The Unburnable Book will help drive greater attention, advocacy, and engagement against censorship through crucial support to PEN.

The Unburnable Book, unveiled on May 23rd at the PEN America Literary Gala in New York City, is currently being presented for auction online by Sotheby’s until June 7th, and will be displayed at Sotheby’s New York until June 7th.

All proceeds from the sale of the book will go to support PEN America’s work in support of free expression. 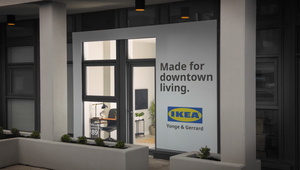 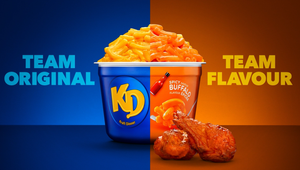 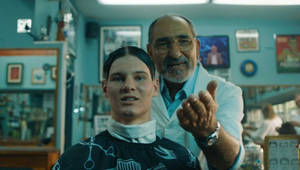 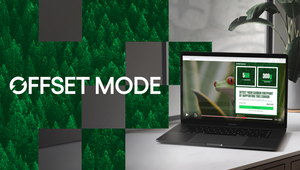 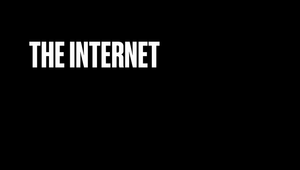