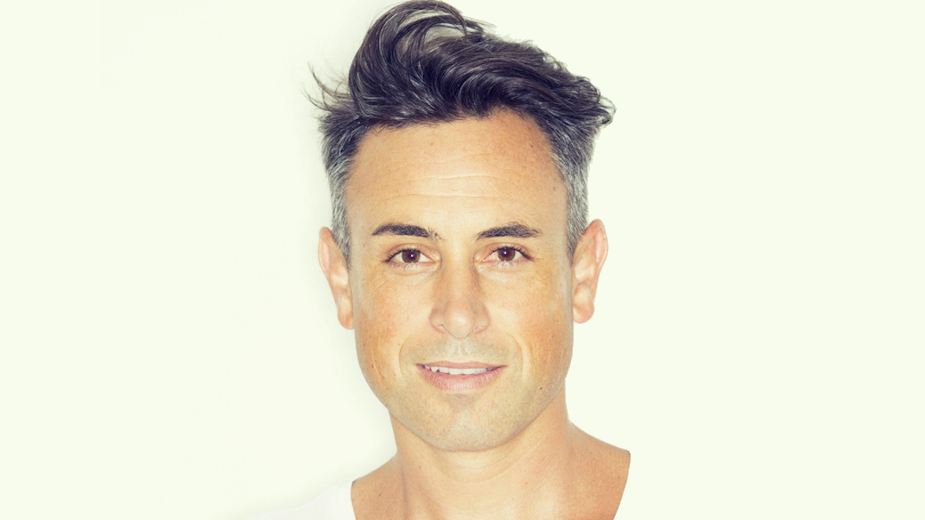 Marcus Tesoriero, one of the most respected and awarded ECDs in Australia is set to join BWM Dentsu. Marcus replaces Asheen Naidu, who is taking up an exciting role in Singapore and leaves in the coming weeks.

Formerly with The Brand Agency, Marcus (above) returns to Sydney after a hugely successful two-and-a-half-year stint picking up a raft of international awards including multiple Cannes Lions, a D&AD Yellow Pencil, along with gold effectiveness awards for both the Effies and WARC.

In addition, he is currently ranked equal-top ECD in Australia by Campaign Brief.

Prior to The Brand Agency, Marcus fulfilled a string of key creative roles at integrated creative agencies, including McCann, Ogilvy and DDB, along with a mix of more specialised digital and data-driven agencies, such as The White Agency and AFFINITY. In this time, he has helped build brands and drive results for some of the country’s most respected brands, including Mastercard, Telstra, Audi, Tourism Australia, KFC, Coca-Cola, Road Safety Commission, Nestle, Qantas and the Commonwealth Bank. 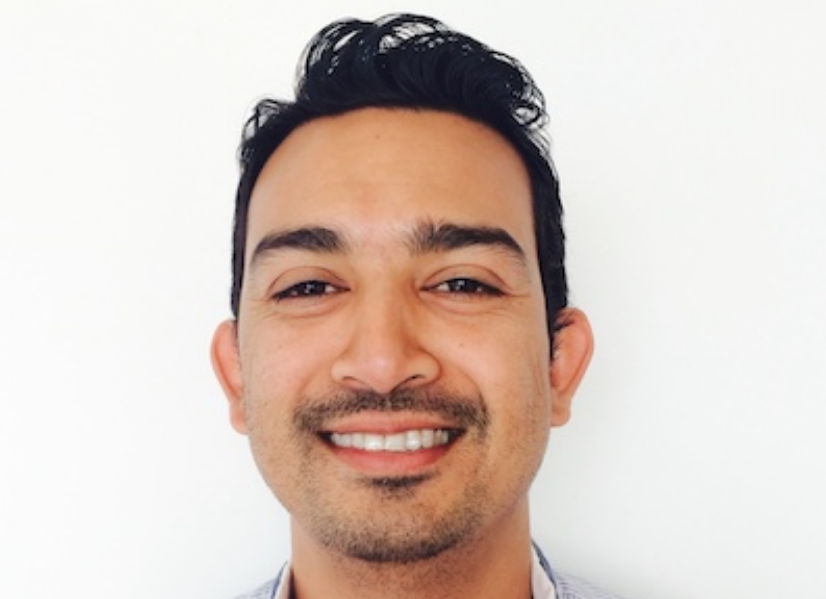 Asheen (above) departs after overseeing a period of significant diversification and creative success at BWM Dentsu. During his tenure the agency was recognised globally for its work across digital, PR, data and design, including a coveted D&AD Black pencil and Cannes Grand Prix.

Says Brent Kerby, managing director, BWM Dentsu Sydney: “I can’t thank Ash enough for the contribution he has made to our agency, both creatively and culturally. He has a vice-like grip on the title of ‘Nicest Man in Advertising’ for a good reason and will be missed dearly.

“I’m also incredibly excited to welcome Marcus to the agency. His track record of awarded, meaningful and effective work makes him a standout. His expansive views on what a modern creative business should deliver aligns perfectly with our belief that brands can be a force far beyond communication – driving internal behaviour, innovation and culture. This shared belief confirmed he is the right creative partner to lead our team, and continue to prove that creativity transforms brands, and brands transform business.”

Says Paul Williams, partner and Group CEO: “Marcus’s role is to continue to drive BWM Dentsu’s commitment to high level creativity across all our brand, advertising, PR and digital businesses. We’re excited that he will build upon the great creative achievements of Ash.”

Marcus said he was excited to be joining forces with Kerby, executive strategy director Aaron Martin, and the Sydney team and to be working with the agency’s clients, which include Qantas, nbn, Bank of Queensland, Kmart and Toyota.

Says Marcus: “I’m just pumped to come aboard. The more I chatted with the team, the more I realised how aligned we are – building enduring brands, in whatever creative form that may be. And there’s no better agency out there that’s positioned to bring this to life. BWM, an Australian, creative institution, combined with Dentsu the global, tech powerhouse - it's an exciting proposition. I can’t wait to help build upon the amazing work that Ash and the wider team have already achieved.

Says Asheen: “It’s really hard leaving behind my second family. We’ve got an amazing team at BWM Dentsu and I’m really proud of what we’ve achieved together. But I’m equally excited by my new role and the opportunities that come with it.”

Marcus will join BWM Dentsu as ECD in June 2020.