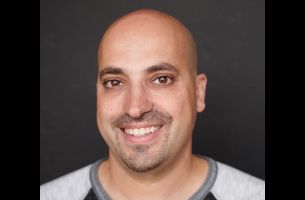 Toronto-based Fort York VFX has announced that Marco Polsinelli has joined its team as VFX Supervisor and Flame Artist.

With over 20 years experience in post production, Polsinelli is a creative problem-solver who is not only a strong team leader, but also believes in fostering a collaborative creative working environment. He is extremely well-versed in compositing 3D animation in addition to bridging the gap between 2D and 3D.

“What initially drew us to Marco is his body of work,” says Mike Bishop, Partner at Fort York VFX. “On top of his vast experience, Marco is a great fit for Fort York as he has an enthusiastic appreciation for team work and is personable and accommodating to work with. We are thrilled that he has joined the team.”

He began his career at TOPIX as a co-op student while still in high school. After completing the animation and design program at Seneca College in 1993, he joined TOPIX full-time where he worked for 24 years until joining Fort York. 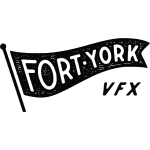 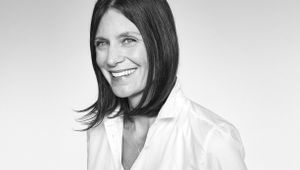 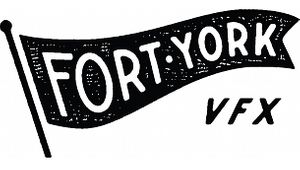 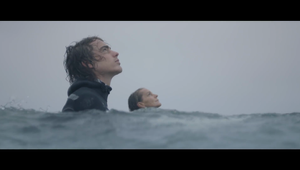 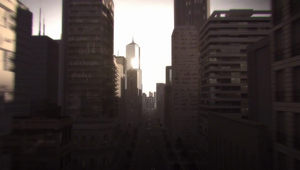 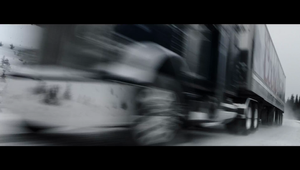 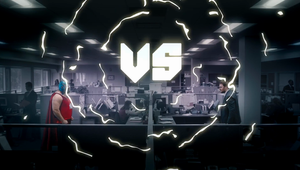