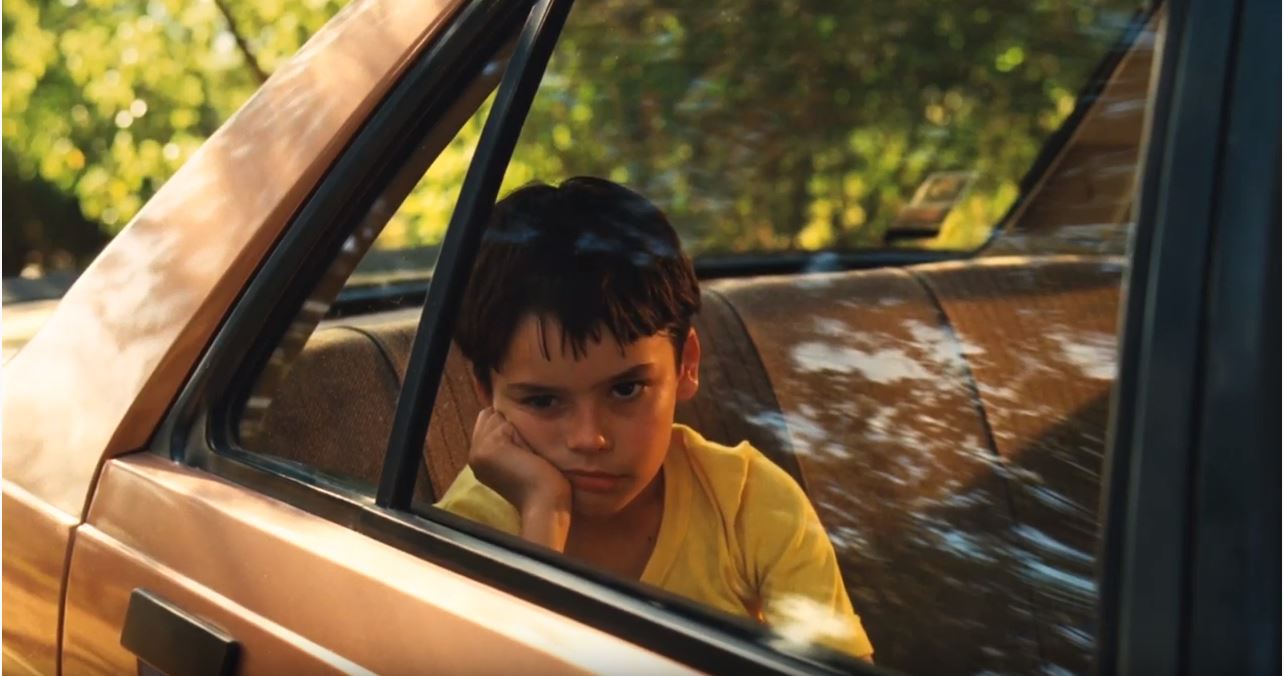 The new film 'The First Harvest' is directed by up-and-coming Swedish director Niclas Larsson and traces the life story of a father, his son and the risks they have been able to overcome thanks to the daily support of their insurer, Groupama. A few years later, the grown-up son chooses to pursue his own vocation, not to be a winegrower like his father, but to help others by becoming a Groupama consultant.
Through the film, Groupama accurately highlights with emotion what makes it different as a company, like proximity to its customers and its mutual benefit roots. As this new campaign illustrates, joining Groupama isn’t just a random thing, it’s a decision to join a community that shares the human values of solidarity and mutual aid: being there for others is what their work is all about..
Whether they’re an elected member of the mutual benefit company, an employee or an advisor, everyone at Groupama is committed to supporting its 4 million members in France across their lives, for the big and small things. Groupama’s raison d’être is: “We are here to help as many people as possible to build their lives with confidence.”
Sylvain Burel, Groupama communications director: “With the new brand film, we wanted to highlight the essence of our group, our raison d’être, by taking a differentiating approach illustrating the trust that exists between us and our members through the commitment of an advisor. ”
Youri Guerassimov and Gaëtan du Peloux, creative directors at Marcel: “We are very proud of the work we have done. For us, it reflects perfectly the brand’s mutual benefit and people-oriented spirit. It’s a touching film without filters that’s resolutely human, all the things we love."
view more - Creative