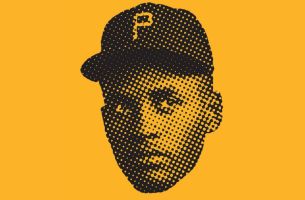 Roberto Clemente wore 21 for his 18 seasons with the Pittsburgh Pirates, from 1955 until his untimely death on New Year’s Eve 1972 in a plane crash on a mission to bring supplies to Nicaraguan earthquake victims.

Clemente left an indelible mark on Major League Baseball with both his outstanding skill on the field and his humanitarian efforts off the field. He batted over .300 for 13 seasons and had 3,000 career hits, earning 12 trips to the All Star game and 12 Gold Gloves. He also worked tirelessly to win recognition for Latin American players and help children through sports programs.

He received numerous accolades during his baseball career and was the first Latin American player inducted into baseball’s Hall of Fame. He posthumously received the Presidential Medal of Freedom, and Major League Baseball also created an annual award in his name. 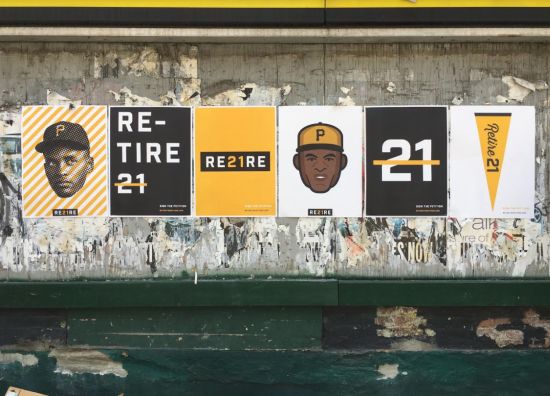 “Now is the right time to make 21 only the second number retired across the Major Leagues. In the 45 years since Roberto’s death, many younger fans no longer know his story – one that demonstrates the best of Major League Baseball and sets a shining example for all. It’s time to appropriately honour Roberto Clemente’s legacy and inspire others on and off the field to emulate his character and courage,” said Roberto Clemente Museum Executive Director and Curator Duane Rieder.

Fans across the US can send a strong message to Major League Baseball by signing the Change.org petition to Retire 21.

The campaign heats up at the MLB All-Star game in Miami on July 11 where volunteers will be outside the stadium with iPads making it easy for fans to sign the petition. The Retire 21 campaign will visit other ball parks in July and August.

“We’re inviting active and retired players, the media and everyone who loves baseball to join the campaign, sign the online petition and spread the word through social media and word of mouth,” said Greg Edwards, Group Creative Director at MARC USA and one of the Retire 21 campaign leaders. “We hope to have at least 100,000 signatures by Roberto’s birthday on August 18, and we’ll continue adding signatures and spreading the message until MLB Commissioner Rob Manfred gives us a hearing.”