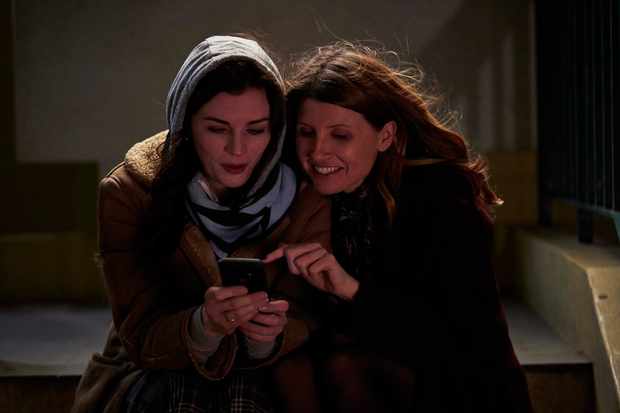 The six-part comedy drama is penned by Irish comedian Aisling Bea (also known for her roles in ‘The Fall’ and ‘Gap Year’ and appearances on ‘8 Out of 10 Cats’), who stars as Aine; a foreign language school worker attempting to recover from a nervous breakdown. Sharon Horgan (BAFTA-winning ‘Catastrophe’ writer) also stars as Aine’s sister, Shona.

Channel 4 describes the series as a “pin-sharp, poignant comedy which, with warmth and keen-edged wit, shows that the journey to happiness is harder for some than others.”

Award-winning composer Vince Pope has scored numerous works for both TV and film. He was nominated for a Bafta and won an RTS Award for Best Original Score for his work on C4’s Misfits in 2011. Since then, Vince’s most recent projects include scoring series two of Rebellion for Sundance TV, a drama depicting the role of women in the Easter uprising, as well as series three of No Offence and series two of Sky’s Bounty Hunters. He also scored big-screen hit comedy, ‘Bad Education The Movie’ written by and starring Jack Whitehall.