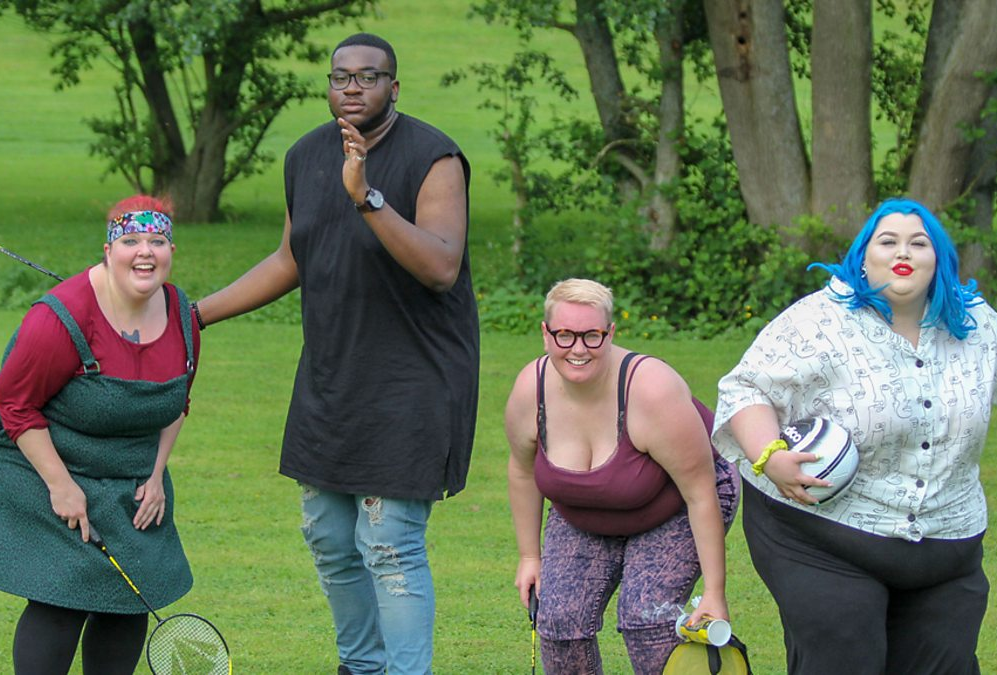 The revealing documentary series follows a unique experiment in which nine people living with obesity explore the statistics and debate what it means to be larger bodied in Britain today. Executive producer Sara Ramsden explains that filming a revealing documentary series about the concept of ‘fat’ will change perceptions and inform national debate.

Tim Atack has worked as musical director to successful artists such as Oleta Adams and Des’ree, with whom Tim co-wrote the international hit Kissing You, and has scored numerous feature films (The Invention Of Lying, Cemetery Junction, The Christmas Candle), feature documentaries (9.79, The Fall, Match 64, George Best: All By Himself), and television documentary series, (Tough Young Teachers, Famous, Rich and Homeless).

Tim also scored controversial documentary series Muslims Like Us (BBC Two) and Women Who Kill (Channel 4), a two-part documentary directed by Matt Kelly, about women sentenced to life imprisonment for murdering their husbands in the US.