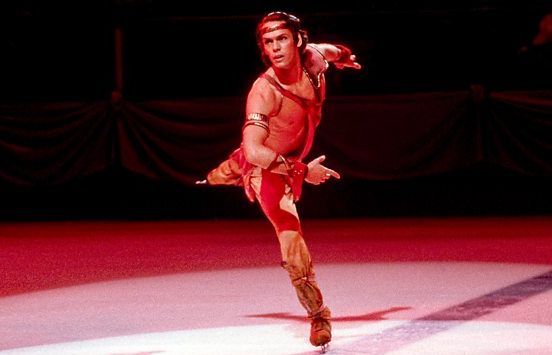 Stuart Hancock is an award-winning composer, sound designer and orchestrator. Stuart’s extensive work in advertisement and film includes working on campaigns with brands such as Burberry New York and the BBFC and films such as the World Cup football drama-documentary One Night In Turin. Stuart also scored the short fantasy film Hawk which premiered at BAFTA in 2011 and won Best Original Music Score at the Idyllwild Cinema Festival, California (2013).

His most recent work includes scoring C4’s TV adaption of Michael Rosen’s children’s book We’re Going on a Bear Hunt, which attracted an audience of over 8 million when it aired on Christmas Eve. His music on this show was awarded the 2017 Music & Sound Award for Best Original Composition in Short Film Score.