Sheridan Tongue is the composer of new series 'Spotlight On The Troubles: A Secret History' 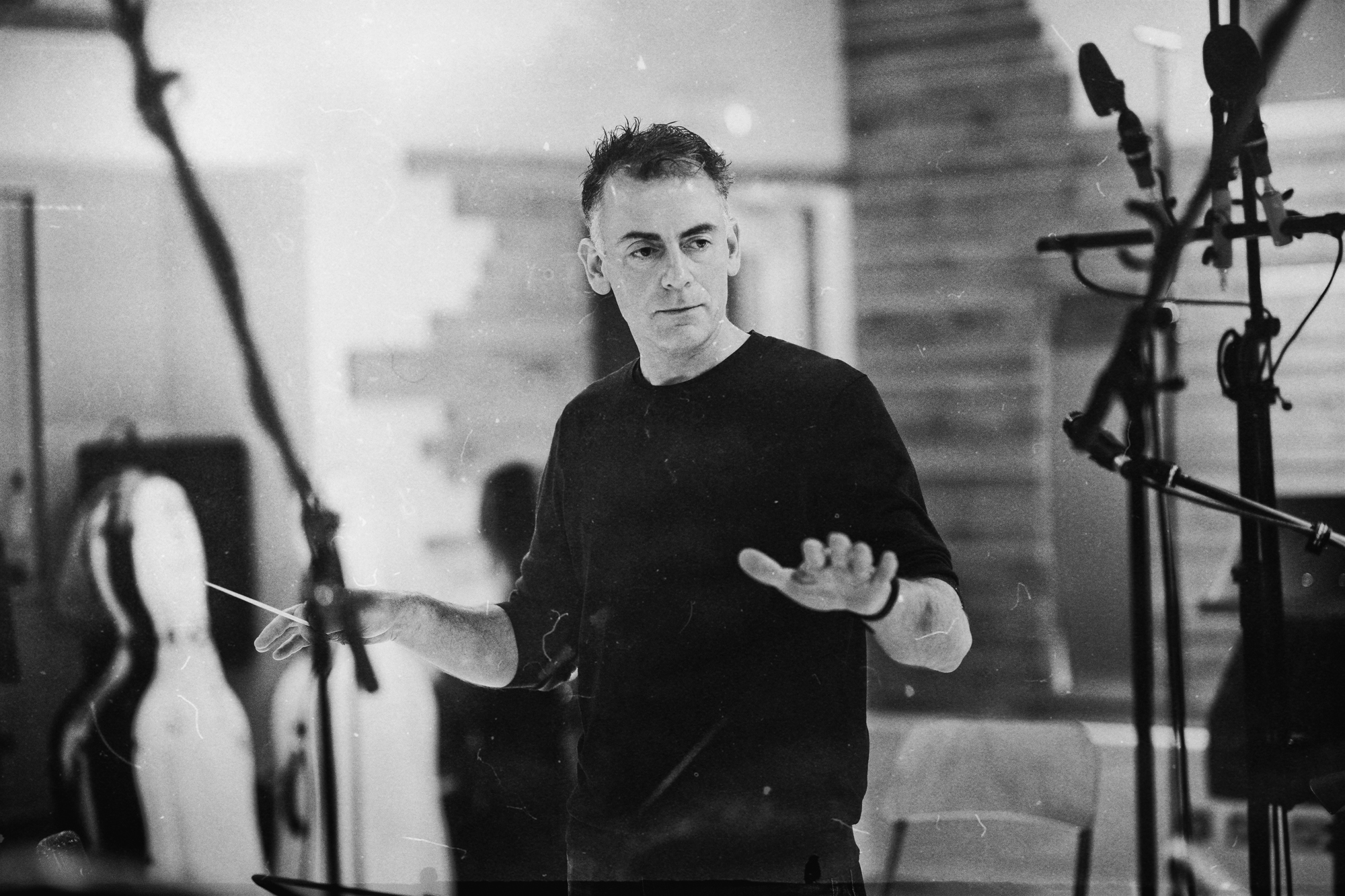 Manners McDade's Sheridan Tongue is the composer on the new series ‘Spotlight On The Troubles: A Secret History’, marking the 50th anniversary since the conflict began.

The new series will contrive of seven weekly films, airing from Tuesday 10th September at 8:30pm on BBC One NI and network BBC Four.

You can catch up here.

The series investigates the conflict in Northern Ireland during the late 20th century, the Troubles, and sheds new light on the sequence of events, telling a ‘secret history’. It begins in 1966 before the fall of the Parliament of Northern Ireland in 1972.

Tuesday’s programme provides an introduction to the series, interviews from witnesses and associates and includes archive footage.

Composer Sheridan Tongue grew up in Belfast during the Troubles and stated it was ‘a huge honour to have been asked to work on the films’.

To provide insight into his composing and recording process for the series, Tongue will be writing and releasing a weekly blog over the next seven weeks, posted a day after each episode.