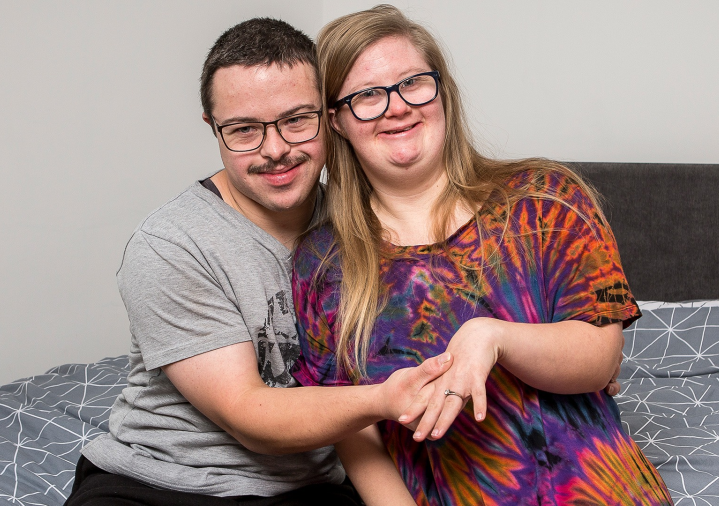 The two-part documentary series follows a group of young people with learning disabilities, who leave home for the first time and move into supported accommodation in order to experience independent living.

Channel 4 commissioning editor Emily Jones said: "This series is a moving account of the challenges faced by those for whom independence is no guarantee. But it is also a joyful reminder of how brilliant and fun life can be when you are young, among friends, and starting out on your own."

Primal head of factual Vicky Hamburger said: “Home Free is an extraordinary celebration of life and I hope we can learn so much from the fantastic housemates featured in these films.”

Sam is a composer, arranger, orchestrator and conductor, whose short score for short film After We Have Left Our Homes won the Best Music Award at the Toronto Sci-fi Feedback Film Festival.

Sam has also worked extensively as orchestrator and programmer on TV shows such as Thunderbirds Are Go!, Our Girl, Happy Valley, The Good Karma Hospital and Living The Dream. He has also provided additional music on projects such as Boundless (PlayStation 4) and feature film Adolescence. Alongside Sam’s work in film and TV he has written and conducted arrangements for artists such as The xx, Betsy, Lady Leshurr, The Tomicks and The People The Poet.

Have a listen to the score here: