The documentary follows the long-standing career of Steven Gerrard 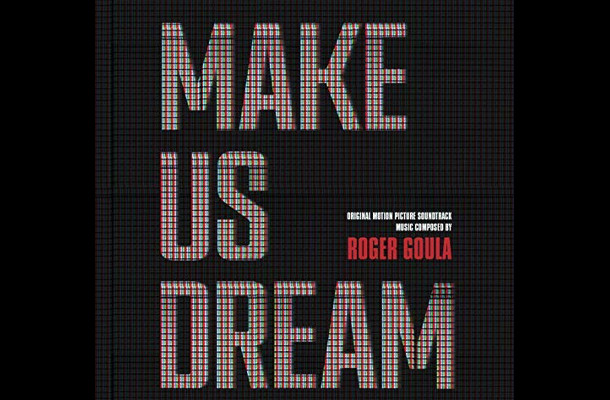 Directed by Sam Blair (“Maradonna ’86” and “Keep Quiet”), and produced by James Gay-Rees (also worked on “Senna”, biopic of motor-racing legend Aryton Senna, and “Amy”, the Amy Winehouse biopic), Make Us Dream is a documentary film based on the life of footballer Steven Gerrard, from his introduction to Liverpool F.C. at the age of eight to his final game at the age of 26. Having won two FA Cups, three League Cups, one UEFA Cup, one FA Community Shield, one UEFA Super Cup and one UEFA Champions League, Gerrard was also named in the Professional Football Association’s Team of the Year a record eight times.
The documentary follows the long-standing career of Liverpool’s most talented player and his rise to fame which was accompanied by the pressures of professional football.
The score was composed by Manners McDade's Roger Goula. Roger has worked on a number of projects for film and TV including Bryn Higgin’s ‘Access All Areas’, BBC feature documentary ‘Diana: 7 days’, as well as BBC drama documentary ’Against The Law’, starring Daniel Mays. Roger's debut album ‘Overview Effect’ was the first release from label Cognitive Shift Recordings, a collaborative imprint from Manners McDade Music Publishing and One Little Indian Records.
The original soundtrack to “Make Us Dream” is now available to listen here:
view more - Creative