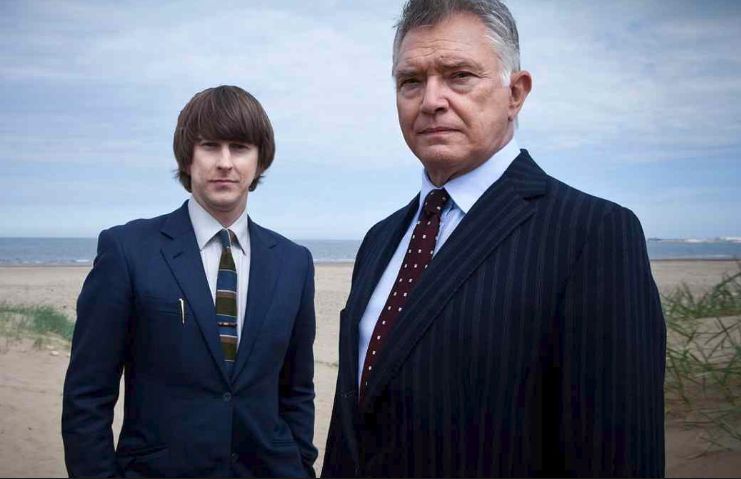 The long-running BBC One detective series set in the 1960s follows an old-school detective trying to come to terms with a time when the lines between the police and criminals have become blurred. The RTS award winning drama has been one of the UK’s best-loved TV shows for more than ten years. Series eight consists of two feature-length episodes set in the North East that will wrap up the stories associated with Gently and his colleagues.

The final series was scored by Barcelona-born composer Roger Goula. His most recent commissions include the feature documentaries 'Versus: The Life And Films Of Ken Loach' and 'The Hard Stop', an acclaimed film directed by George Amponsah. Roger’s debut solo release ‘Overview Effect’ (released on Cognitive Shift Recordings), described as “mind blowing” by Mary Anne Hobbs (BBC Radio 6 Music), bridges the gap between modern classical and electronic music.

The first episode of the final series of Inspector George Gently will air this Sunday, May 21st, on BBC One at 8.30pm.