The documentary will air on BBC One this Sunday at 7.30pm 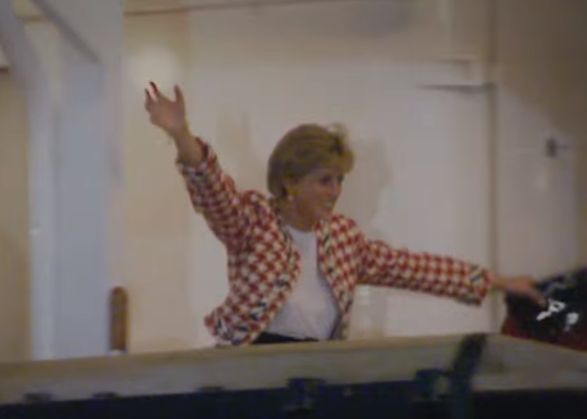 On 31st August 1997, the sudden and tragic death of Diana, Princess of Wales, stunned her family and catapulted the British public into one of the most extraordinary weeks in modern history: one in which profound shock, grief and bewilderment manifested itself in an unprecedented reaction from the nation.

Featuring interviews with Diana's songs, Prince William, the Duke of Cambridge, and Prince Harry; her siblings, Lady Sarah McCorquodale and Earl Spencer; former members of the Royal Household Lt Col Malcolm Ross, Controller of the Lord Chamberlain's Office, and Anne Beckwith-Smith, Diana's lady-in-waiting; and former Prime Minister Tony Blair and two government officials intimately involved that week, Alistair Campbell and Anji Hunter, this will will tell the story of the seven days that followed the Princess' death and the remarkable life that preceded it.

The film has been beautifully and sensitively scored by composer Roger Goula. Roger's recent credits include the final series of Inspector George Gently and BBC feature length docudrama Against the Law, which opened the BFI Flare festival this year.