Coming from a contemporary classical background, Goula’s work has developed into an experimental blend of classical chamber and orchestral music with electronics 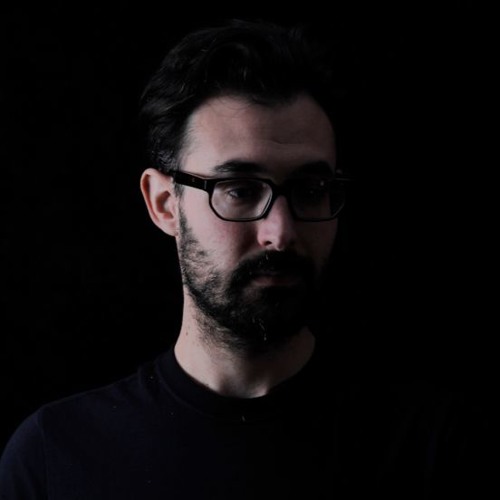 In a new project, Roger has collaborated with distinctive dance artist Dickson Mbi, who will perform his solo work at the Sadler's Wells Lilian Baylis Studio on Tuesday 5th and Wednesday 6th June. The performance is part of the ‘Portraits in Otherness’ series, initiated by Akram Khan and his producer Farooq Chaudhry with the aim of transferring the values and philosophy of Akram Khan Company to a new generation of talents.

Roger worked directly with Mbi to develop an epic version of his original track ‘Awe’, which he edited especially alongside Mbi’s choreography process to evolve both the dance and music together. Having shaped the music to mould with Mbi’s vision, the finished piece lasts about sixteen minutes.

The new version of ‘Awe’ will be released digitally by record label Cognitive Shift Recordings, a collaborative imprint from Manners McDade Music Publishing and One Little Indian Records.

In November 2016, Roger released his first solo album, Overview Effect, on Cognitive Shift. Played on 6Music and Radio 3, the album received excellent reviews: “The New Classical: how the next generation of composers or labels is challenging classical music’s status quo” (The Independent).

Cognitive Shift will also be releasing a special remix of Roger’s track ‘Looking Back to Self Awareness’, by Matthew Herbert.

Roger recently scored the second series of The Frankenstein Chronicles starring Sean Bean, and is currently working on several docudramas for the BBC.