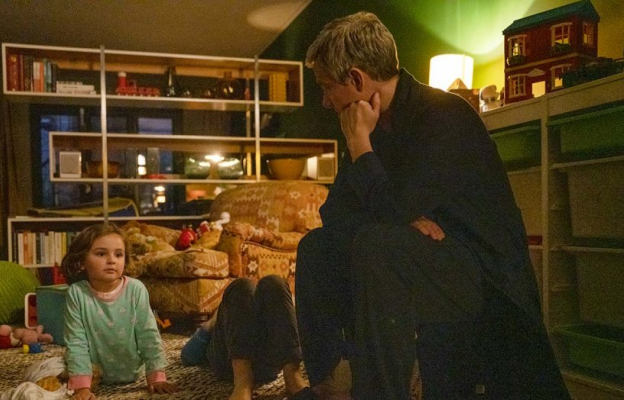 Starring Martin Freeman and Daisy Haggard, ‘Breeders’ is a Sky One sitcom exploring the complex feelings of modern day parenting through the lives of Paul and Ally - as they juggle full-time careers, ageing parents, a mortgage and their younger children. The series is created by Peep Show writer Simon Blackwell, comedian Chris Addison and Martin Freeman.

Freeman states that: “I think this show reflects what we all feel about what parenting is; some of it is hilarious, some of it is terrifying, and some of it is grief-making. That’s often within the same hour.”

Most recently, Oli finished scoring his first feature film 'How To Build A Girl', an adaptation of Caitlin Moran’s book due for theatrical release this year.

The US release of ‘Breeders’ will be airing on FX tonight, with the UK release on 12th March, 9pm, Sky One.