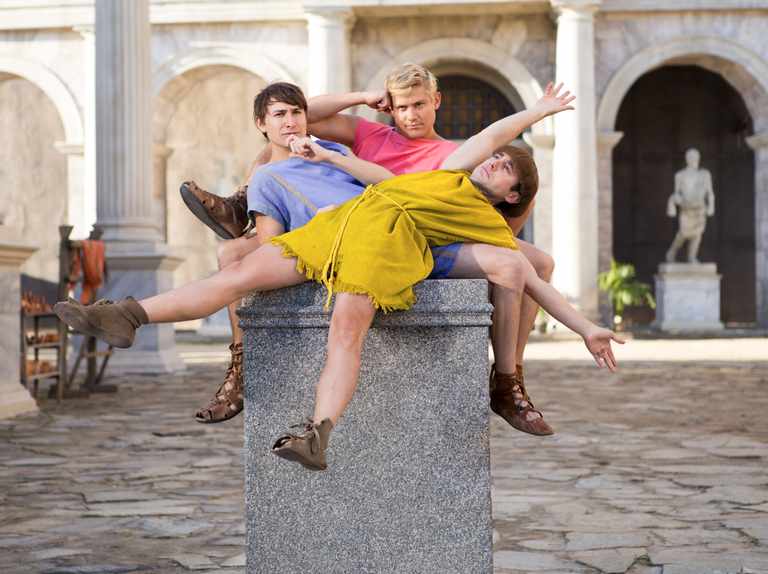 Writer and director Leifer says: "For series 5, we’ve finally hit the year 23BC which makes very little difference to our plebs. We’re delighted with how it’s turned out though and are excited for people to see the new episodes.”

Oli is also known for his score to Catastrophe (C4), Josh (BBC3), Cockroaches (ITV2), and season 4 of Episodes. Most recently, Oli finished scoring his first feature film How To Build A Girl, an adaptation of Caitlin Moran’s book due for theatrical release next year. Nick is known for his score to Thunderbirds Are Go! (Co-composed with Ben Foster), and BBC/Netflix teen drama The A List.