The upcoming LP will combine all three EP’s which will then be collated into one full-length release titled All Encores, which will be available October 18th 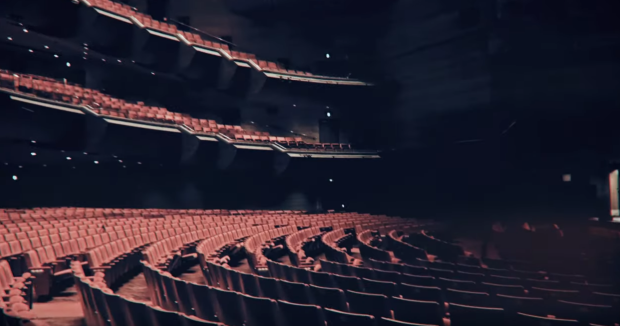 Nils Frahm’s new EP, Encores 3 is out today. The final in the Encores trilogy, Encores 3 focuses on percussive and electronic elements in his work.

“The idea behind All Encores is one we had from before All Melody; to separate releases each with their own distinct musical style and theme, perhaps even as a triple album,” explains Frahm. “But All Melody became larger than itself and took over any initial concepts. I think the idea of All Encores is like musical islands that compliment All Melody.”

Nils Frahm is a composer, producer and celebrated performer, working from his Berlin-based studio at the renowned Funkhaus. He scored his first feature film, ‘Victoria’ in 2014 and in 2016 Nils launched Nonkeen, a collaborative musical project with childhood friends Frederic Gmeiner and Sebastian Singwald.