As part of The Hydra’s three-day August bank holiday line-up at Printworks, Nils Frahm’s performance will be accompanied by Stuart Bailes’ visuals 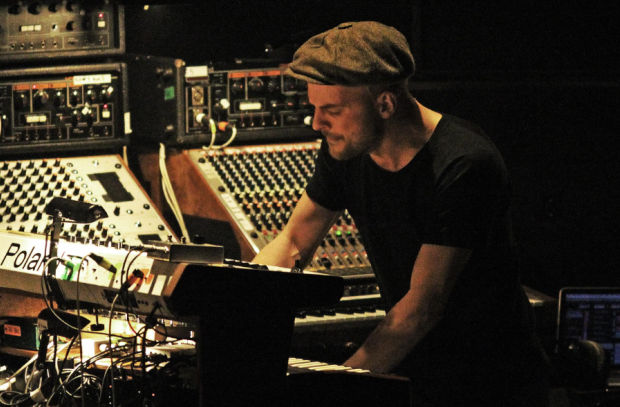 Manners McDade's Nils Frahm has announced an upcoming show at Printworks. As part of The Hydra’s three-day August bank holiday line-up at Printworks, Nils Frahm’s performance will be accompanied by Stuart Bailes’ visuals.

Supporting Nils is Tom Middleton, founding member of ambient electronic group Global Communication, who will be performing an interpretation of the seminal 1994 album ’76:14’, celebrating 25 years since its release.

Nils Frahm is a composer, producer and celebrated performer, working from his Berlin-based studio at the renowned Funkhaus.

He scored his first feature film, ‘Victoria’ in 2014 and in 2016 Nils launched Nonkeen, a collaborative musical project with childhood friends Frederic Gmeiner and Sebastian Singwald.

Nils’ highly anticipated 7th studio album ‘All Melody’ was released earlier this year and has since received a plethora of top reviews. He has since embarked on two accompanying albums; Encores 1 and 2.

“The idea behind Encores is one we had from before All Melody; to do three releases each with their own distinct musical style and theme, perhaps even as a triple album. But All Melody became larger than itself and took over any initial concepts,” he said.