Composer, along with Luis Almaus, recognised for re-recording of 'Somewhere Over The Rainbow' for Pride In London 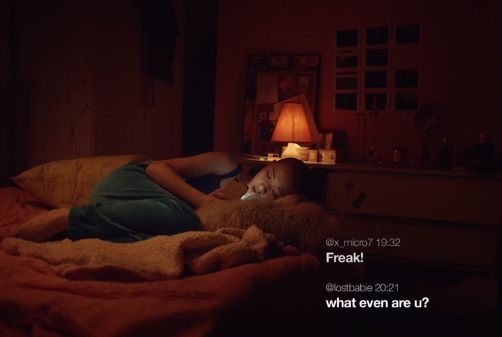 Nick Foster and Luis Almau have been nominated for their re-record of 'Somewhere Over The Rainbow' for the Pride In London campaign at the British Arrows Awards.

Directed by Billy Boyd Cape for BMB, the two minute film is at the heart of the campaign and highlights the challenges this diverse community still faces. Pride in London and YouGov uncovered these issues through insight from over 2,000 people in the LGBT+ community, earlier this year.

The film begins with a young man in his bedroom having flashbacks to an attack and in spite of his painful wounds and memories, he starts singing a beautiful version of ‘Somewhere Over The Rainbow'.