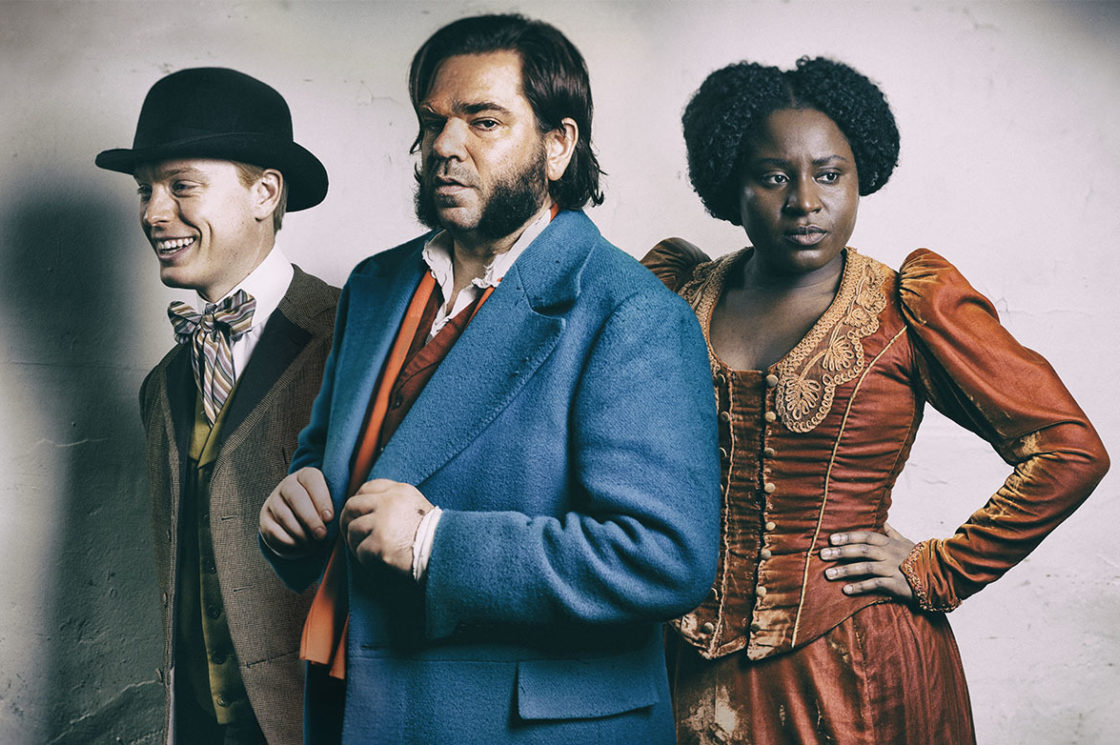 Nick Foster is a multiple BAFTA-winning British composer best known for his work for television and commercials in the UK and US including ‘The A List’ (BBC), ‘Derren Brown - Sacrifice’ (Netflix) and ITV’s long-running animated series, ‘Thunderbirds Are Go’ with brother Ben Foster.

Oli Julian is a composer for TV, commercials and film, recently awarded Best Title Music at the RTS Awards for his theme to ‘Motherland’. His work includes the theme music and score for hit comedy dramas ‘Sex Education’ (Netflix), ‘Catastrophe’ (C4), and ‘Plebs’ (ITV2).

Among Oli and Nick’s other collaborations are the latest two seasons of ‘Cuckoo’ for BBC One, ITV 2’s ‘Timewasters’, ‘Porters’ for Dave and the Emmy-winning ‘Hank Zipzer’.

Year of The Rabbit airs Monday 10th June, on Channel 4.

Check out the trailer below.