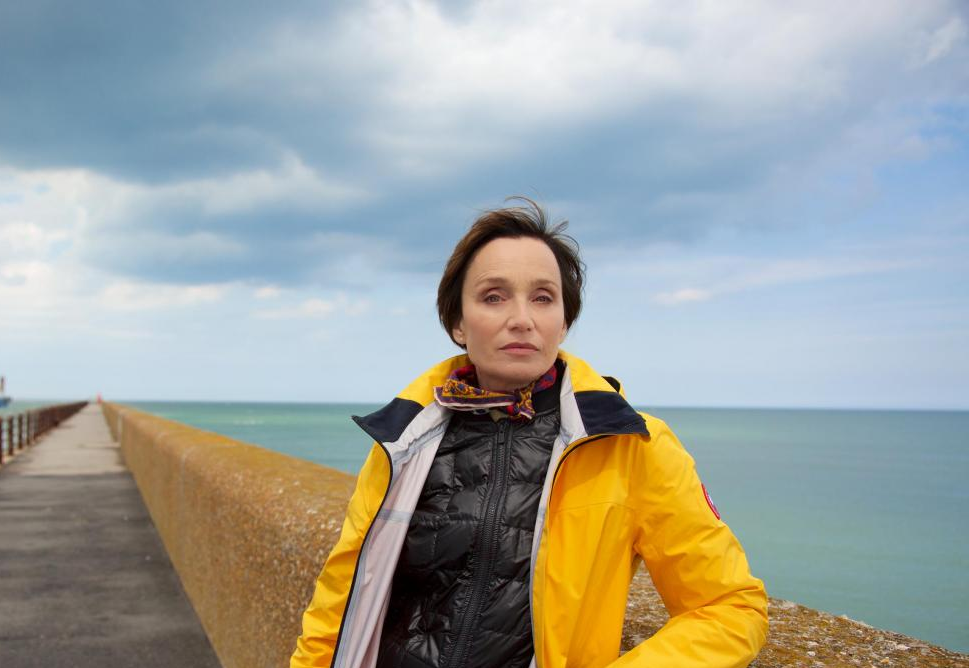 The first episode saw Helena Bonham Carter discover how her grandfather aided Jewish people to escape the Holocaust, whilst her grandmother volunteered as an air raid warden and campaigned for women’s rights.

About the project, Nainita said: “It was an utter privilege to be scoring these moving films. There are a myriad of emotional journeys portrayed and the films are beautifully crafted with very honest accounts and genuinely surprising revelations.

"Musically I drew upon an orchestral palette with contemporary touches crafting the score to picture. The icing on the cake was sharing the viewing experience with a live audience and seeing them react in such an emotional way at a recent special BAFTA screening with the Helena, Kristin and Cary coming together for the first time to discuss their experience.”

Catch up on the last episode here.