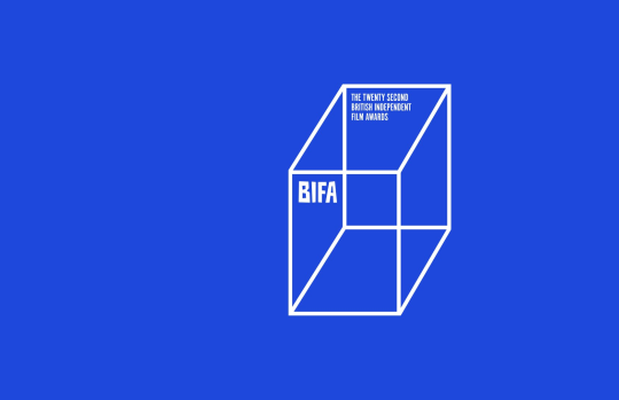 Both Nainita Desai (For Sama) and Jack Arnold (Wild Rose) are nominated for Best Music at the British Independent Film Awards 2019. Now in its 22nd year, the awards highlight the most innovative and creative independent filmmaking in the UK. Whilst promoting the British film industry, the awards also identify and encourage emerging talent.

Alongside further nominations, For Sama and Wild Rose are also both nominated for Best British Independent Film.

Jack C. Arnold is an RTS nominated film, television and theatre composer. He acted as musical director and composer for 'Wild Rose', which premiered at Toronto International Film Festival in 2018 (directed by Tom Harper). Jack has also worked on William Boyd’s play, 'The Argument' (2016) at The Hampstead Theatre; 'The Level', a six-part drama for ITV (starring Lindsey Coulson and Noel Clarke); 'Loaded' a comedy-drama for C4 and documentary 'The Attack: Terror In The UK' (dir. Gabriel Range).

The official soundtracks for Wild Rose and For Sama are available now.