'Emergence' will be released on MESH this November 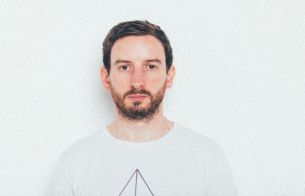 Max Cooper (published by London-based Manners McDade) is launching a new record label MESH, which will debut his second album this November.

'Emergence' is Max's second full-length album following Human (2014) and, fitting into the core of the Manners McDade signature sound, incorporates influences from neo-classical, techno and IDM.

The record was conceived as a soundtrack to a new series of 11 pieces of video art, each exploring a different facet of the concept of 'Emergence'. The full A/V live show will premiere on the road for a series of Autumn dates, including at Mutek in Japan.