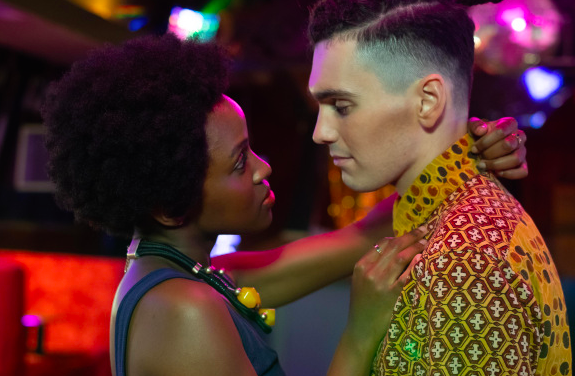 Malorie Blackman stated that: “I am beyond thrilled that Noughts and Crosses will be dramatized by the BBC – it couldn’t have found a better home”.

Matthew Herbert’s work for film includes scoring A Fantastic Woman, a feature film from Chile starring Daniela Vega, as a young trans woman whose life is turned upside down when her older cis lover dies in ambiguous circumstances. The film was awarded both a Golden Globe and an Oscar for Best Foreign Language Film 2018. Other work includes Disobedience (2017); Director Sebastian Lielo’s follow-up to A Fantastic Woman, starring Rachel Weisz and Rachel McAdams.

Noughts and Crosses airs tonight, 9pm on BBC One