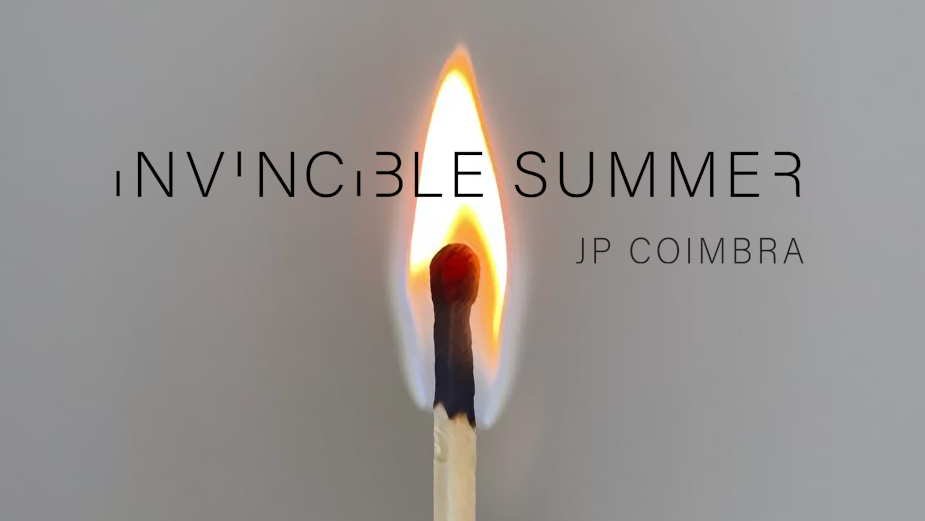 Award winning Portuguese composer and producer JP Coimbra recently signed to Manners McDade. A well-known figure on the Portuguese music scene, JP began his career as a professional musician with the Ballet Teatro do Porto and the Porto Jazz Orchestra. He formed the group Mesa with vocalist Rita Reis in 2002 and released five albums on Sony. His debut album VIBRA will be released by Manners McDade’s neo-classical label Cognitive Shift on 9th September. 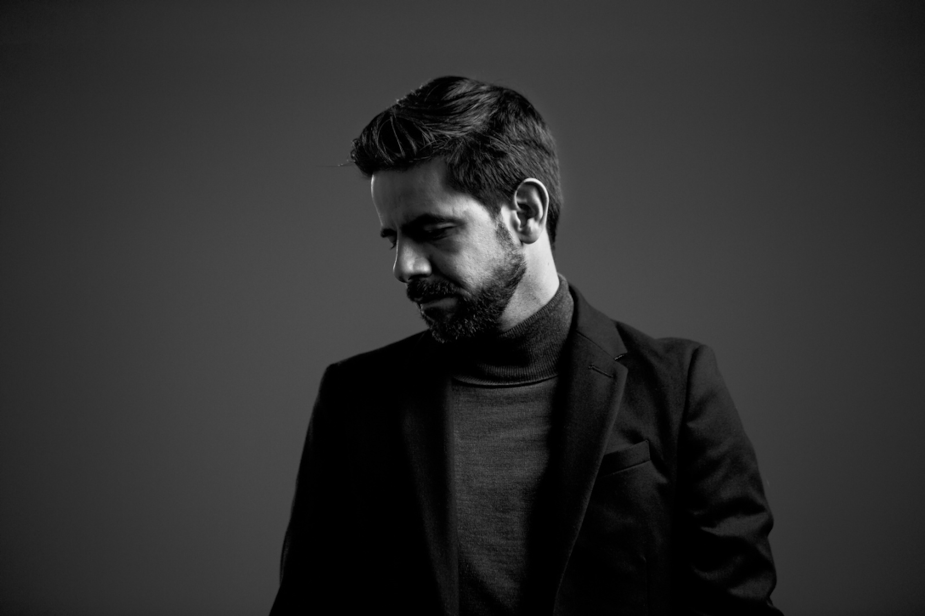 VIBRA was recorded in various public spaces around Porto, including a Metro station (Estação do Marquês), an underground river (Rio de Vila), the stairways of a grand concert hall (Casa da Música) and a modern art gallery (Serralves). It was written as a concept record rather than a random collection of pieces with the main objective to combine the plasticity of untreated public spaces and their inherent acoustic characteristics into the composition of the musical pieces. The spaces becoming an extension of musical instruments.

The public spaces were chosen for their structure and intrinsic ability to contribute musical reflections, volume and geometric idiosyncrasies. Mixing electronic and classical soundscapes, the pieces were composed with the recording of them in mind.

“The reason for this was the idea that these locations, with their geometry and materials, would change the way we played the music and would inspire changes in their composition.”

Invincible Summer is the first release from the album, talking about the track, Coimbra said: “At the mixing session instead of using technical terms I used specific images for each piece. In this case I wrote on the mixing notes, “think about Cambodia, Vietnam or Laos during the sixties. Think about the war, but don’t forget the beautiful sunsets and landscapes, the drinking, smoking, dancing and about falling in love without knowing if you’re going to survive the next day”.

The music builds and blooms into a cascading symphony of piano and strings, delicate and subtle yet always evolving.