The Day Shall Come is out now in cinemas 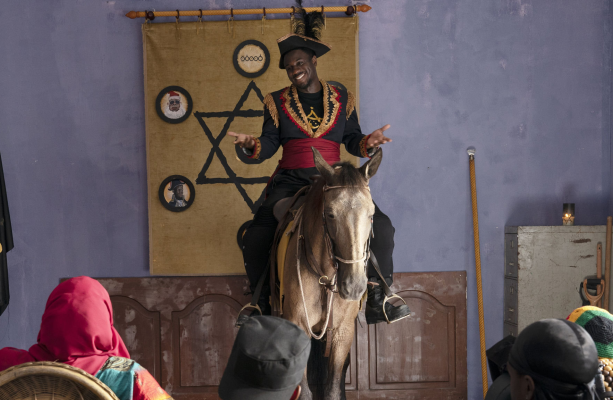 The Day Shall Come - starring Marchánt Davis, Anna Kendrick, Danielle Brooks and Denis O’Hare - originally premiered at SXSW earlier this year. Based on true stories, the thriller follows Moses (Davis), a Miami preacher of a small-scale sect with conflicting political ambitions about returning power to the oppressed, whilst exposing the dark farce at the very heart of the US homeland security.

Jonathan Whitehead is best known for his music to comedy series such as Black Books, Smack The Pony, Moving Wallpaper and Armando Ianucci’s The Friday Night Armistice. His score to Green Wing was BAFTA-nominated and went on to win the prestigious RTS Award for Best Original Music.

Jonathan also wrote the titles, music and songs for The Day Today, Brass Eye and Nathan Barley in collaboration with Chris Morris. He is currently scoring a brand new comedy drama for ITV.

The Day Shall Come is out now in cinemas.