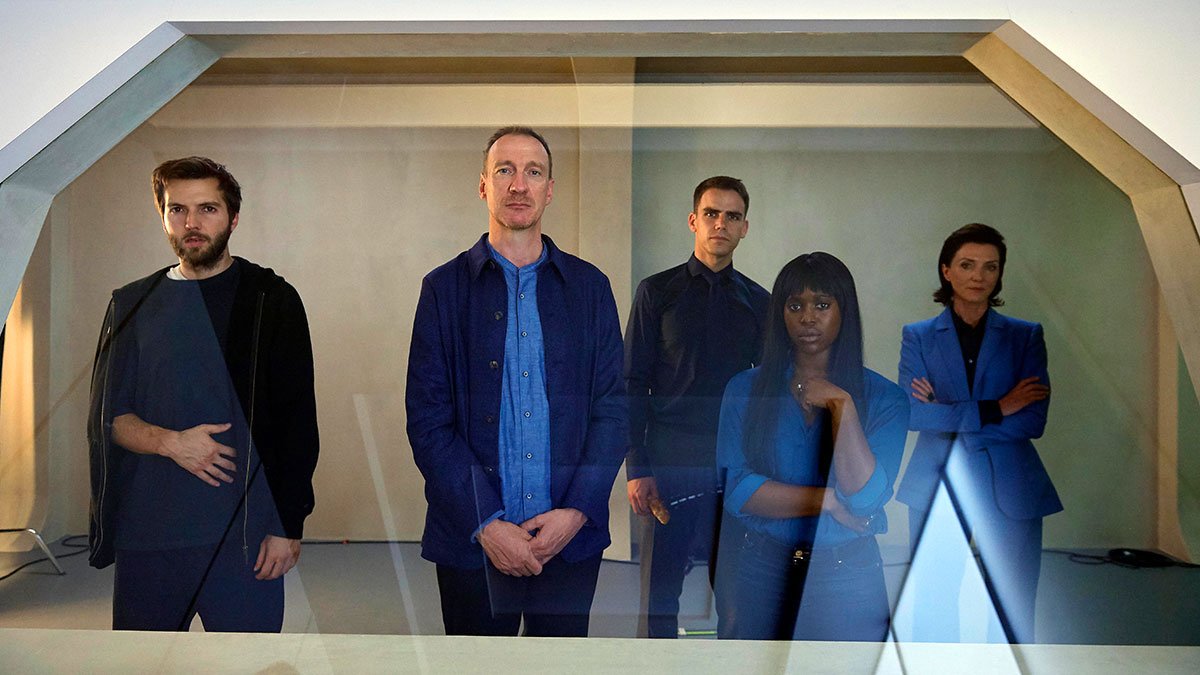 Based on the novel by Nick Clark Windo, the ten-part British psychological thriller drama (starring Guy Burnet, David Thewlis, Michel Fairley and Shaquille Ali-Yebuah) portrays a dystopian future, in which technology is integrated with the human brain.

“To score this musically I drew on a lot of different elements on a spectrum from purely electronic (the technological) to purely acoustic (the human/emotional).”

For more information on Jon’s composition process check out his interview with M Magazine here.

The Feed premieres tonight on Virgin TV Ultra HD, 9pm. The series will also be available on Amazon Prime Video (release date is yet to be confirmed).